Menu
Log in
Register
Install the app
You are using an out of date browser. It may not display this or other websites correctly.
You should upgrade or use an alternative browser.
Addon icon 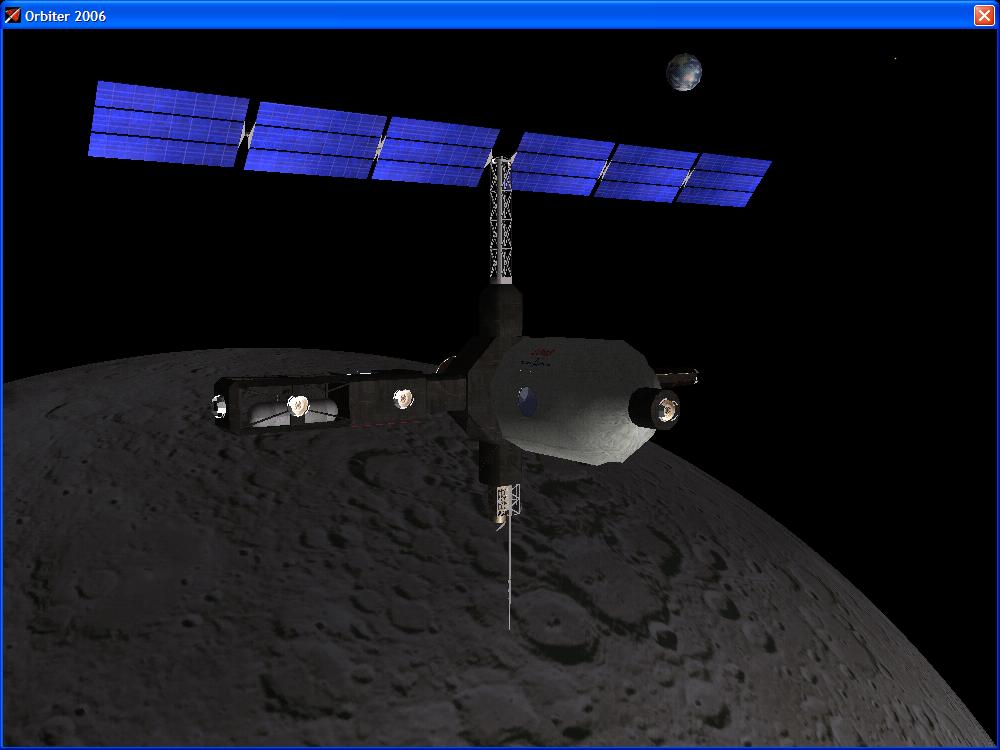 LOrbS (Lunar Orbit Station) is part of the Oil Creek Astronautix Lunar Transfer System and serves as a waypoint between the lunar surface and the route from Earth. Along with its propulsion Lunar Orbit Tug (LOrT), the LOrbS is launched and sent on its way to the moon by a single large rocket, and the LOrT fires its engine to insert the station in lunar orbit. It features a lightweight inflateable habitation module, adjustable solar arrays, docking ports for the Lunar Space Shuttle, Lunar Transfer Vessel, and five payload module berths, two of which are pressurized.

Some add-ons required for various scenarios and for transferring fuel; links are provided in the docs.