On this day, in 1947, after 190 years of British rule, India became independent. People became restless under the British rule and revolted against the raj to gain freedom. Gandhi, Nehru etc. used demonstrations to oppose the British rule, while Subhas, Khudiram, Bhagat Singh etc. used extremism to do so. Either way, Indians got their freedom at midnight 15th August 1947 (IST).

This is also the day when British India was split into two dominions: India and Pakistan, which began the long-term violence over non-Muslims in Pakistan. However, leaders like Jawaharlal Nehru (founder of non-aligned movement), Bidhan Chandra Roy (first Chief Minister of West Bengal) etc. gave shelter to the non-Muslims from Pakistan.

I have tried to make this post as neutral as possible. Even though this post is offending someone, I'm sorry for posting this in the first place.
Last edited: Aug 15, 2021

Surprisingly little about Independence Day in the UK media, considering India's position as "Jewel in the Crown" of the British Empire. 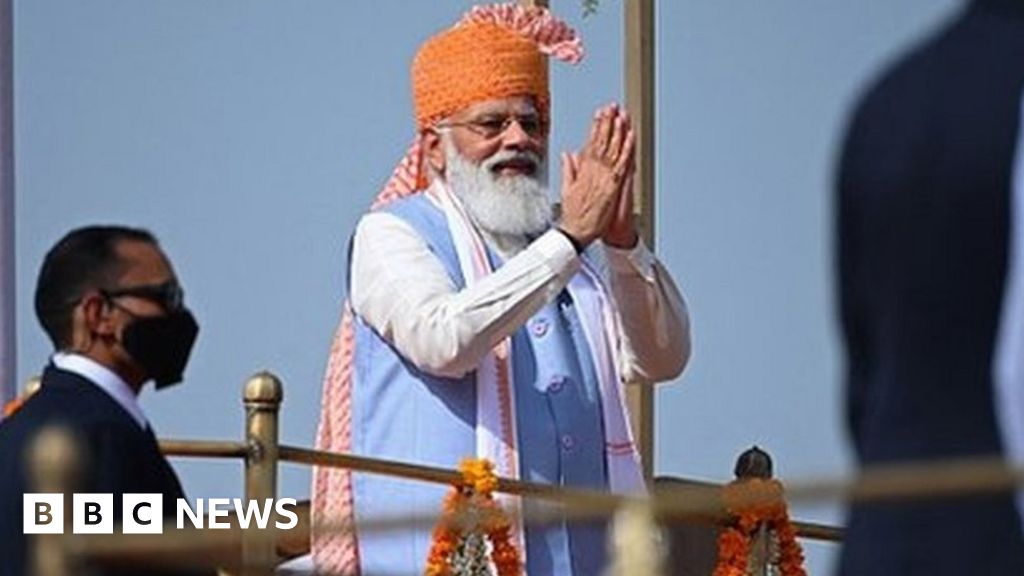 India is celebrating 75 years of independence as it continues to battle coronavirus.
www.bbc.co.uk

Notebook said:
Surprisingly little about Independence Day in the UK media, considering India's position as "Jewel in the Crown" of the British Empire.

India is celebrating 75 years of independence as it continues to battle coronavirus.
www.bbc.co.uk
Click to expand...

Possibly because of India's small size compared to America, Canada or Russia. Some Western people have a doctrine of bigger countries to be more important than the smaller ones.
Last edited: Aug 15, 2021

There has been a mass shooting in the UK that has dominated national news, and Afghanistan is leading the international news.
I think it has just passed most media by.

Possibly because of India's small size compared to America, Canada or Russia.
Click to expand...

India is by no way a small country. In terms of geometry, it is not small. In terms of population, it weights 1/6 th of mondial population. 1 terran on 6 is indian.