Quite a while back, I encountered a post by Tex, who created a "start scenario" over 10 years ago, with a Solar System populated by many spacecraft. Since I haven't been able to find this scenario, since I forgot the key words in its title and the search engine on here is no Google, along with many addons since that time being either released or not compatible with the current version, I decided to create my own. Here it is, with XR series, Shuttle A, and G42-200 craft landed and ready to take off from various surfaces, along with many orbital stations, manned rovers on some surfaces, and ICV and Deepstar interplanetary transport craft. 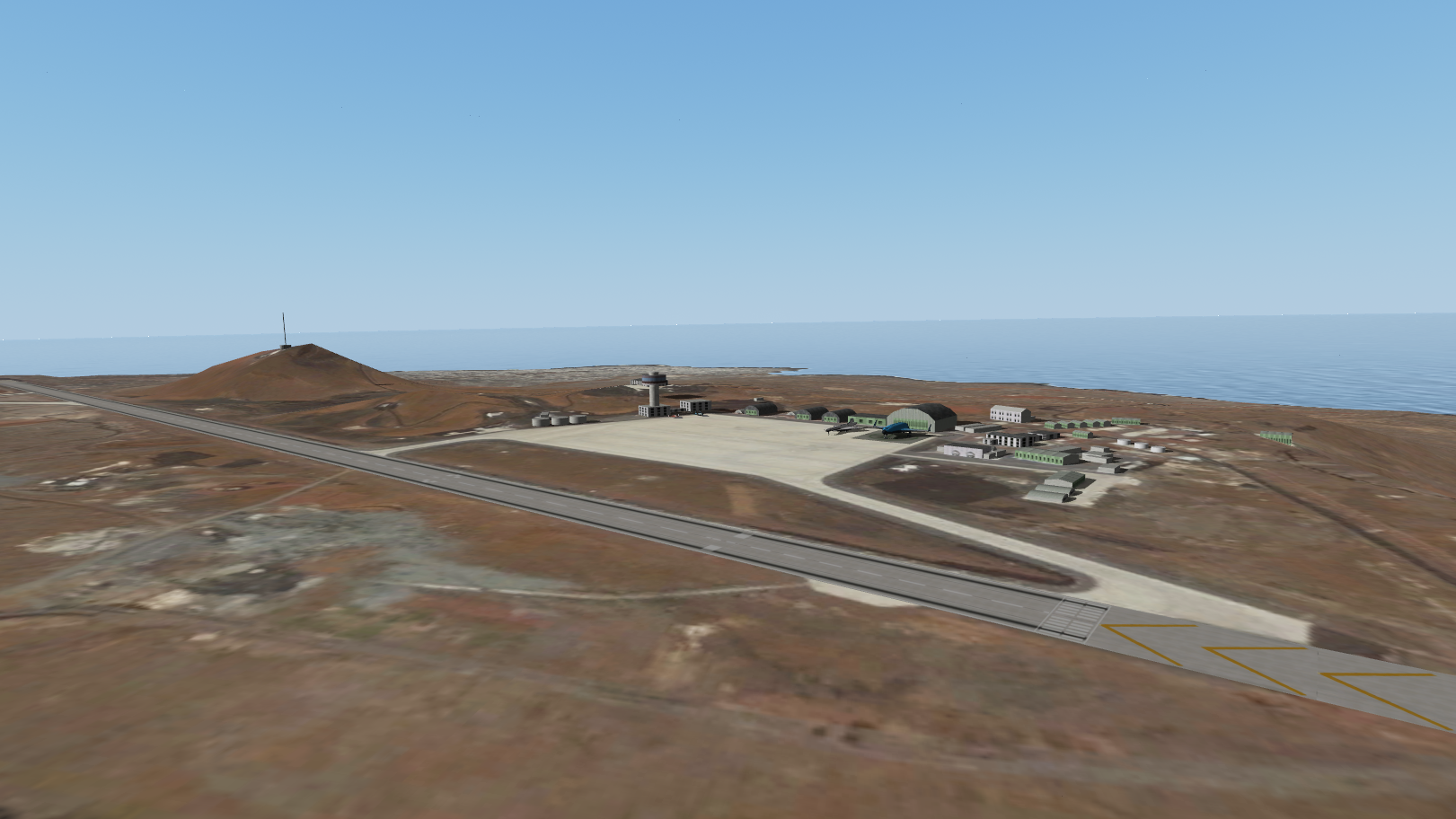 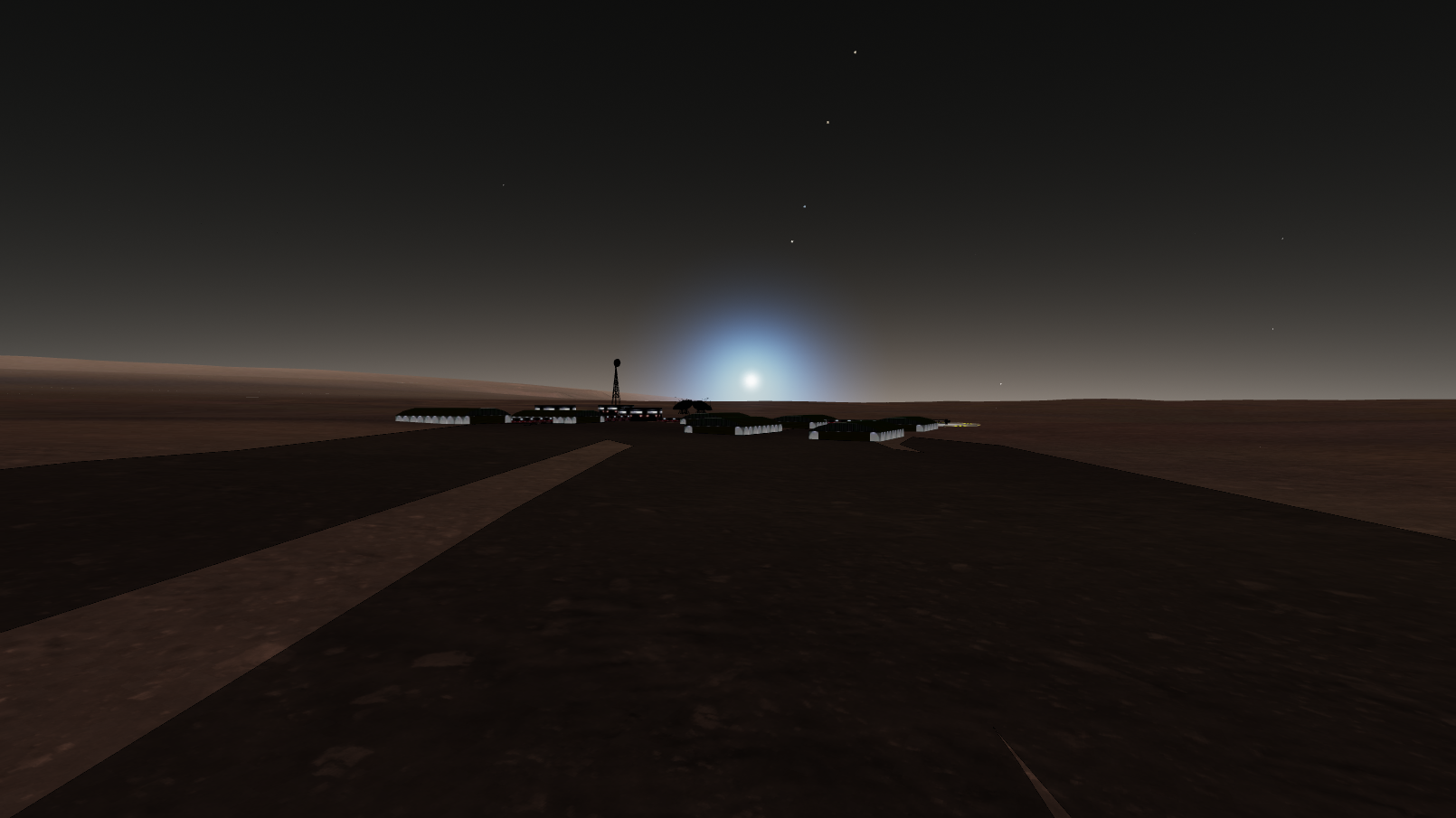 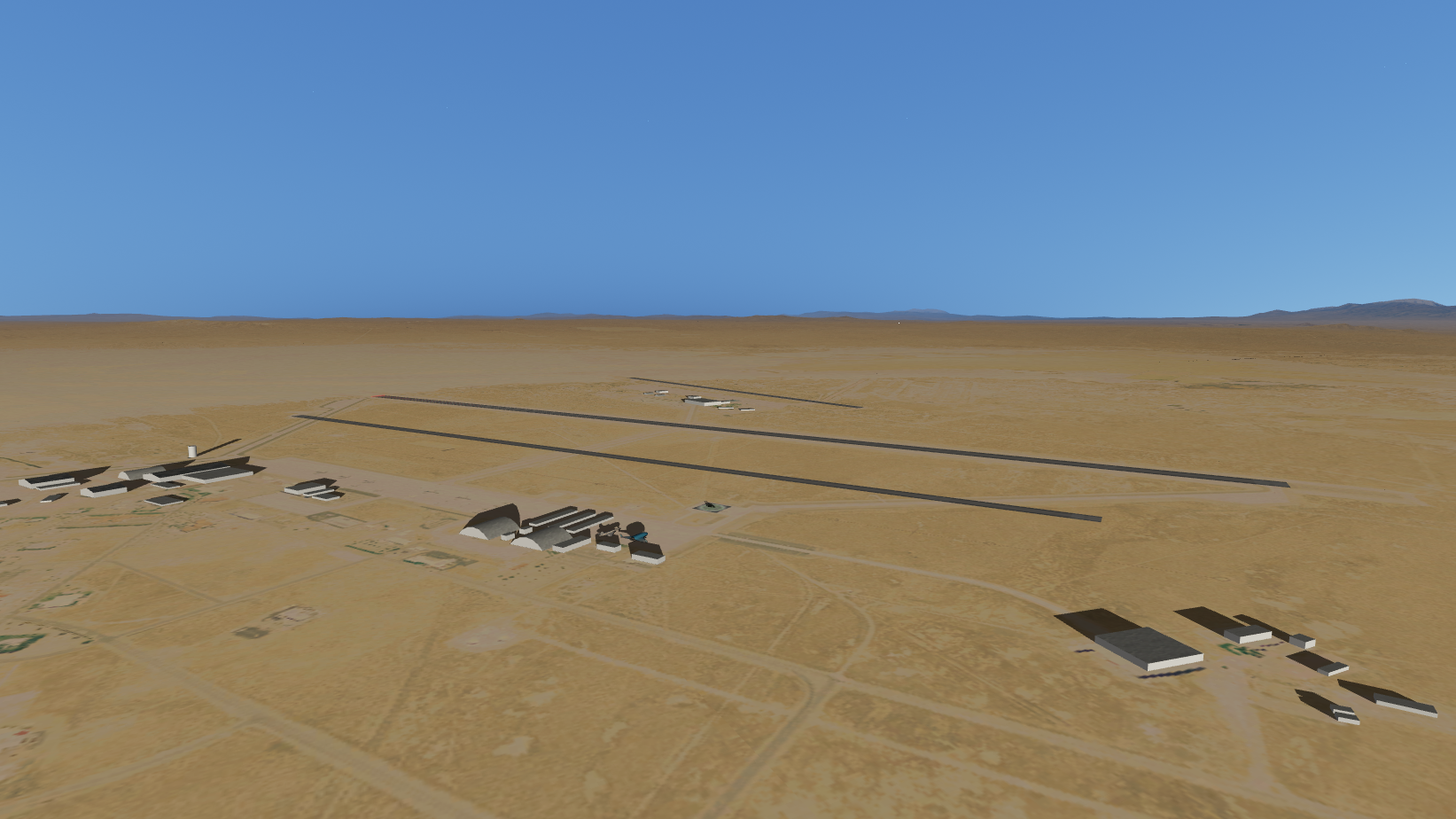 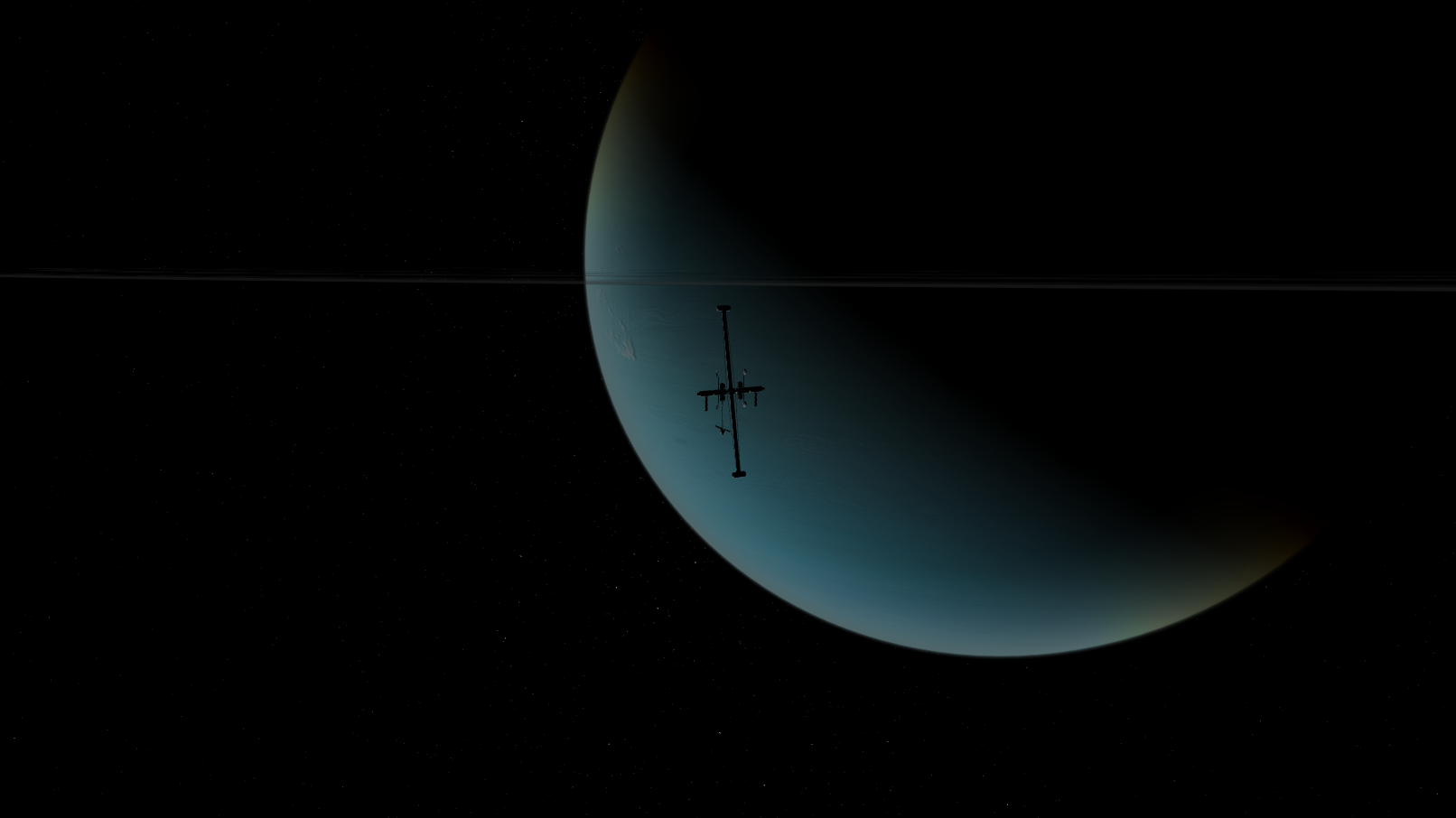 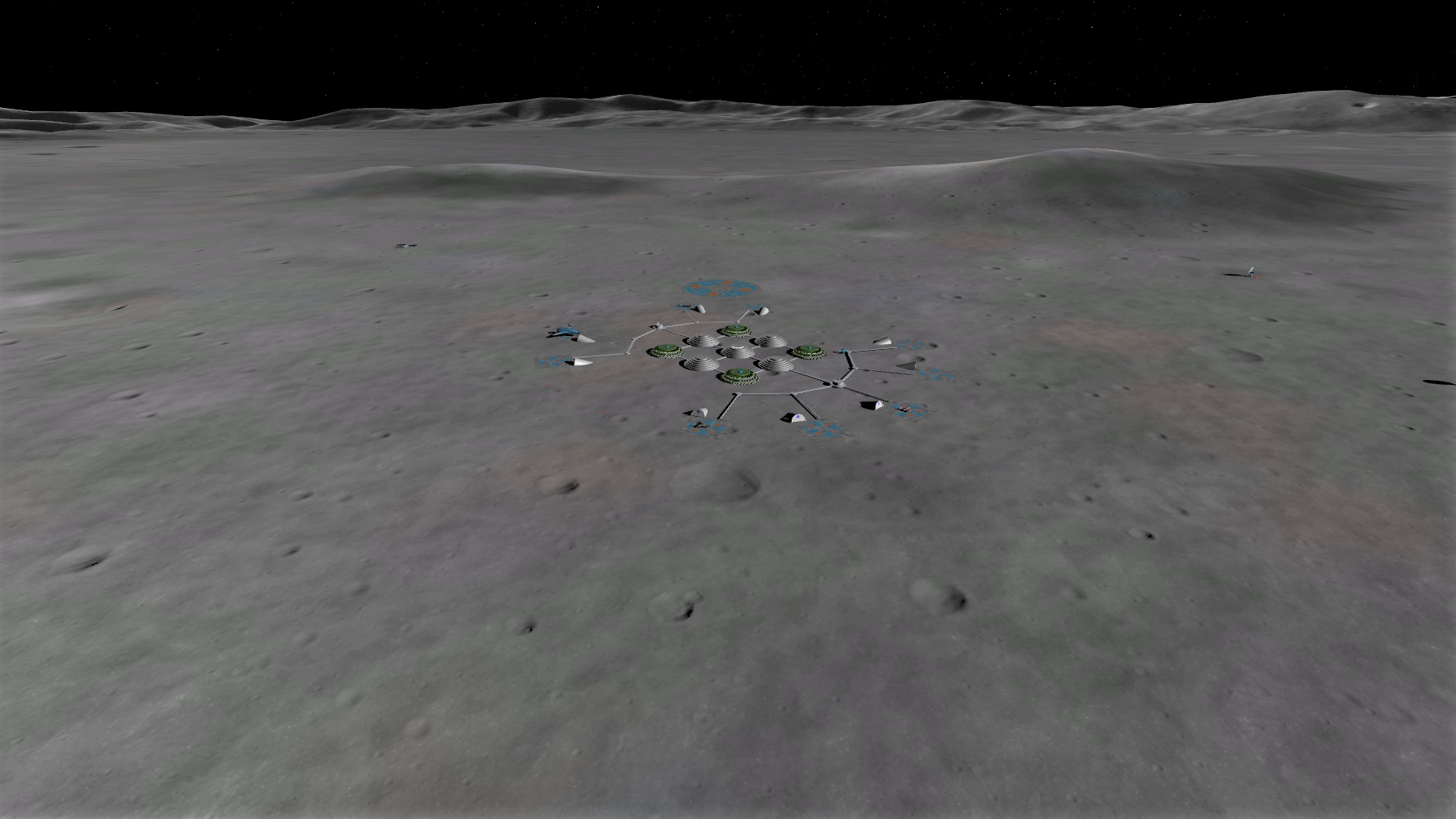 MediaFire is a simple to use free service that lets you put all your photos, documents, music, and video in a single place so you can access them anywhere and share them everywhere.
www.mediafire.com

dgatsoulis, can you share the "addon" on the forum ? I'd love to fly to that base :) Here is everything you need. Prerequisites: 1.Orcus Patera 2. D3D9 client for Orbiter 2016 2. [Optional but highly recommended] Complete Mars High Resolution Texture Set. (Don't forget to read the...

Myron Base - jplaja, modified by me (see files for updated config and flattening file)

Nice idea and a good mix of vessels
Maybe you should give the newer G42-200 a try : Updated G42-200 Starliner
I just made it to ISS yesterday.

Can’t wait to give this a try 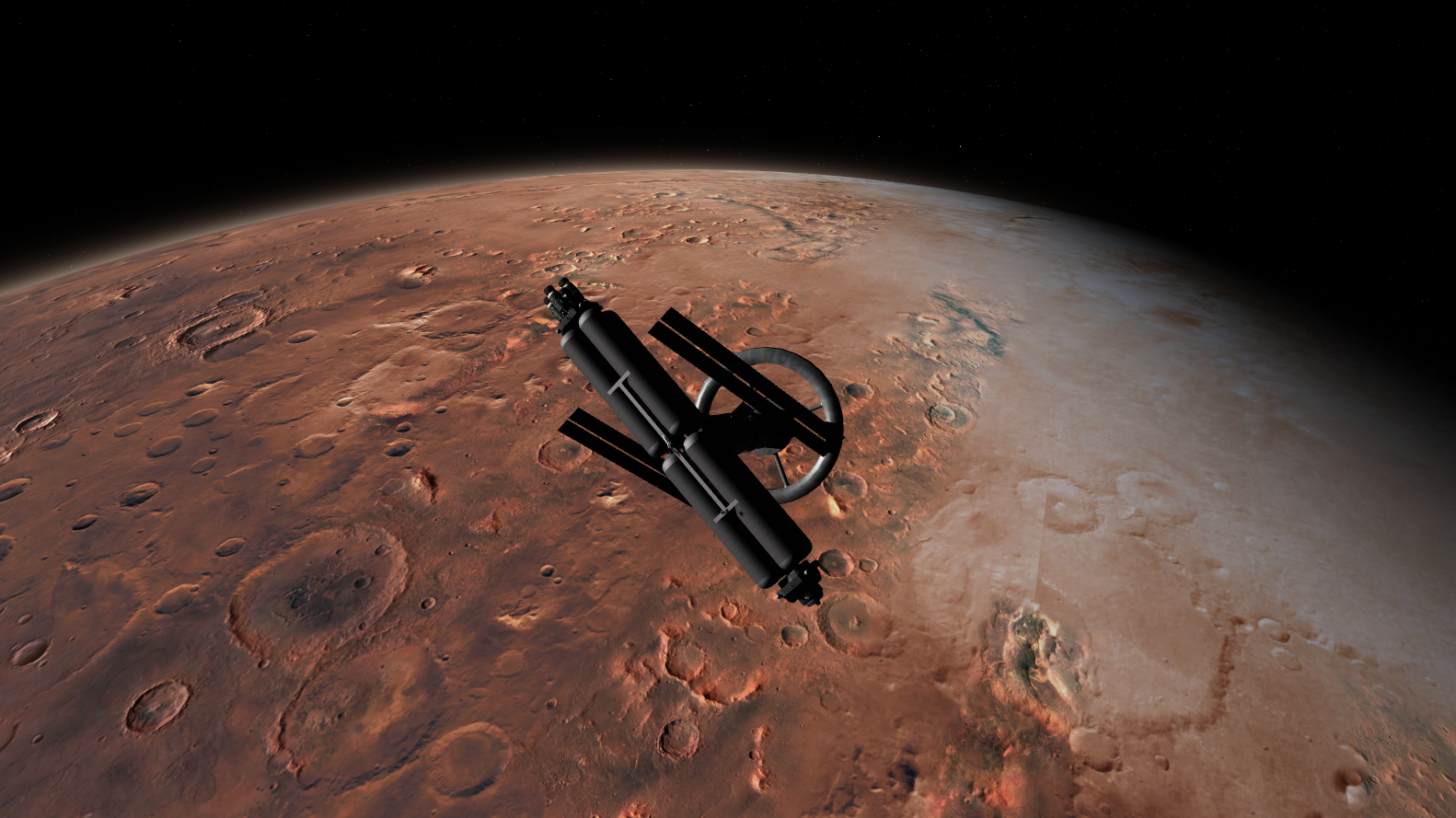 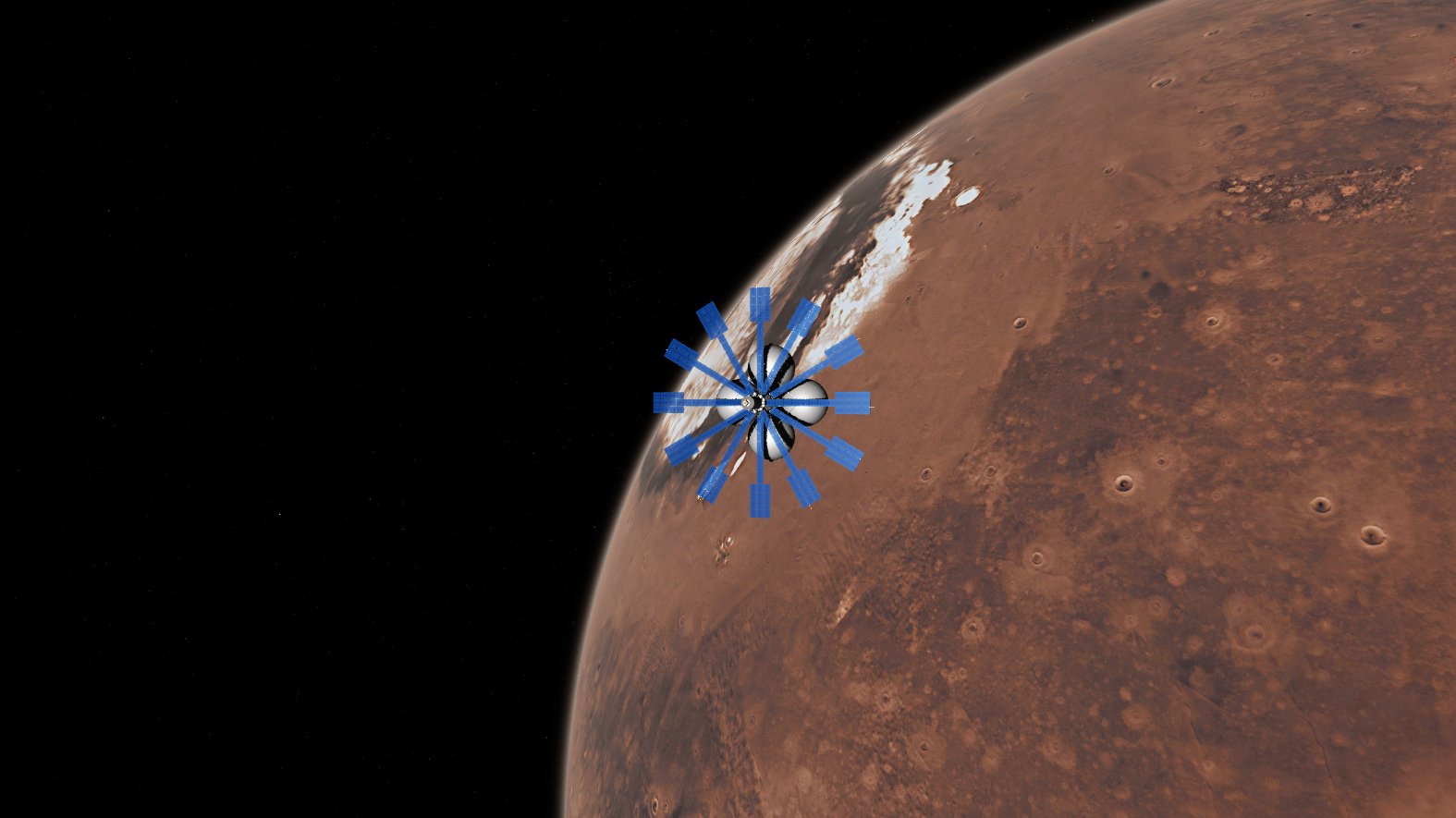 The scenario has been updated to account for the latest release of Deepstar, version 3.1, which includes a new space station around Venus and a new Moon base. Pipcard's space hotel was moved back to Earth and is on the opposite side of the Earth of NASA station. An XR1 and Shuttle-A are landed at Huygens Station on the Moon. See the original post for the latest version.

Feel free to suggest any additions or improvements! 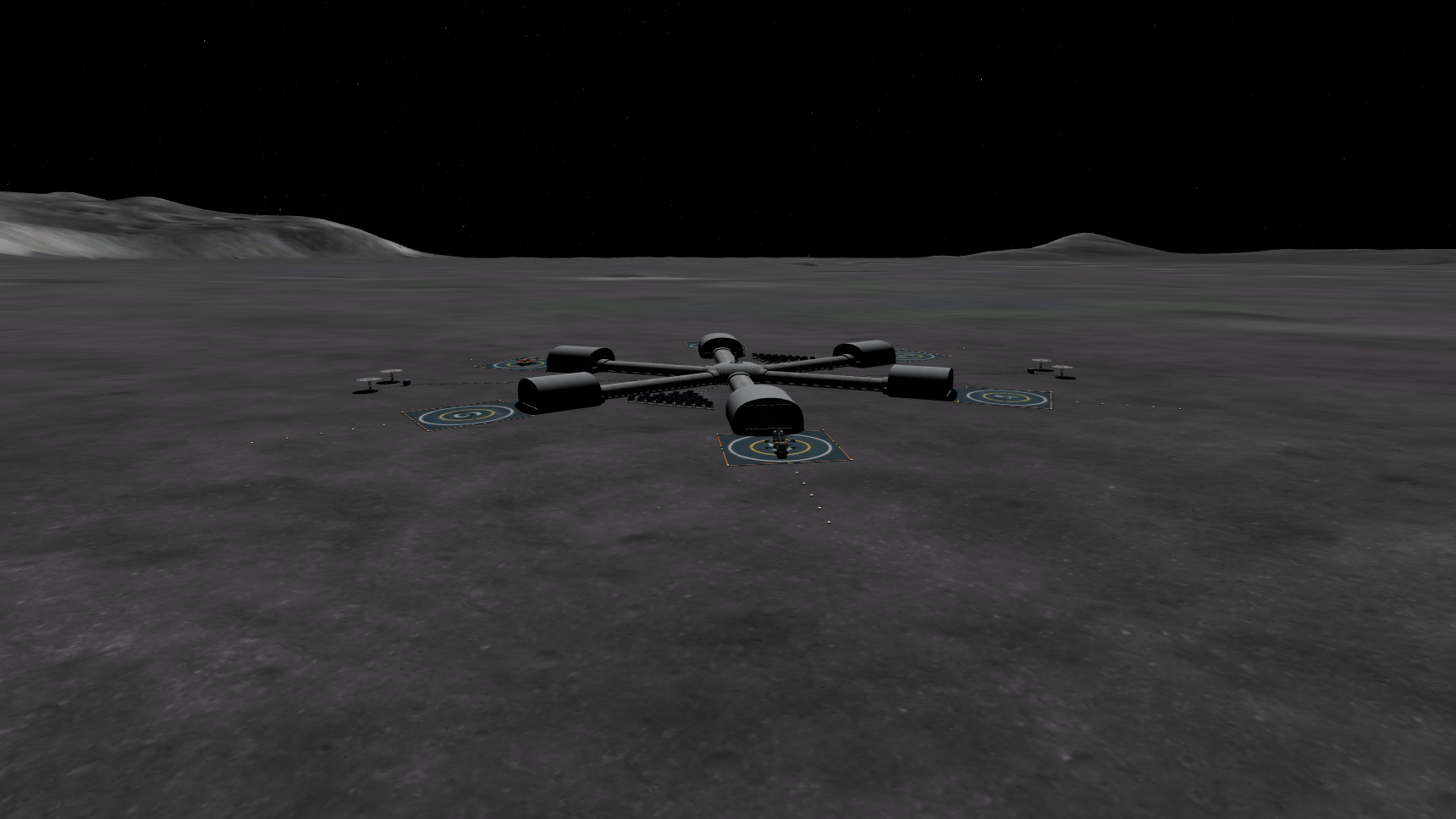 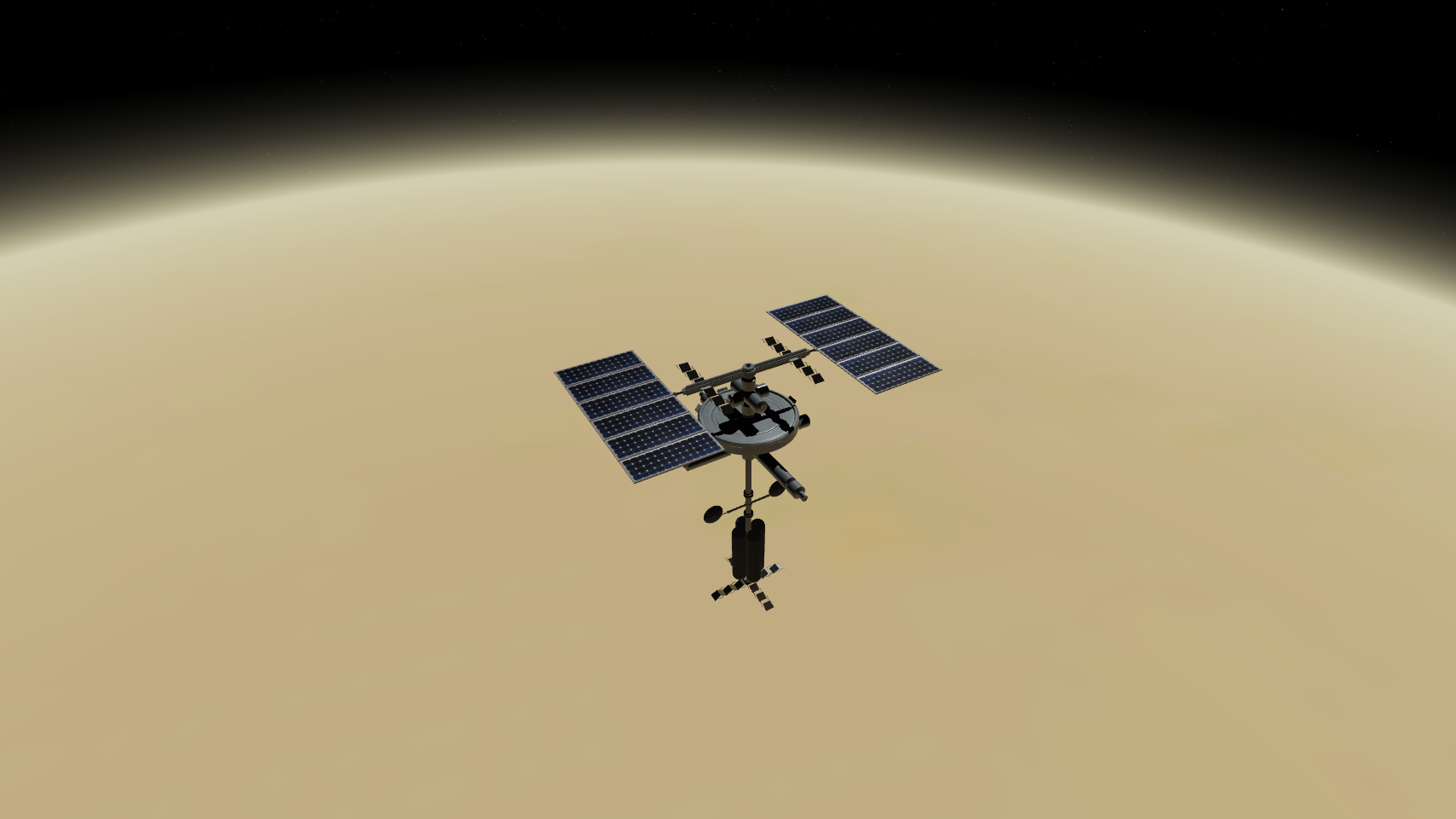