Its that time of year again: 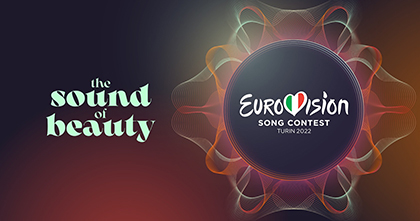 No idea what the UK entry is, or where.

Notebook said:
Its that time of year again:

No idea what the UK entry is, or where.
Click to expand...

You are lucky. I know what the German entry is.

I just "prepared" myself a bit by watching some entries...nice mix this year!
Norways entry "Give That Wolf A Banana" by Subwoolfer made me grin for quite a while - good to be prepared, so I don't spill by beverage at the show

I liked Norway and Latvia's entries, found the rest good songs but not my vibe.

UK entry has appeared on BBC News website. Must be getting close: 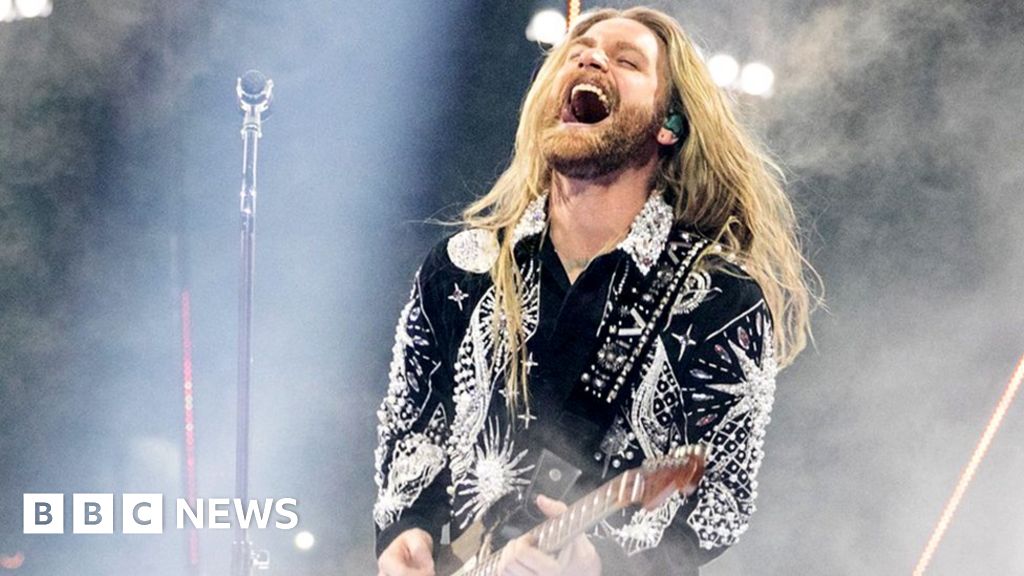 UK singer Sam Ryder refuses to let the nerves get to him ahead of the final in Turin.
www.bbc.com

The UK entry is good (and space themed) but I didn't like the voice during the rehearsals...

I'm a rock / metal guy, and it's good to see some harder songs this year. It will be entertaining
There's an odd performance from Servia involving washing hands , and San Marino has a guy in underwear
ESC never disapoints!

It has a tradition to uphold, though it has become increasingly daft over the years. Beyond parody now.

First ten through to final. 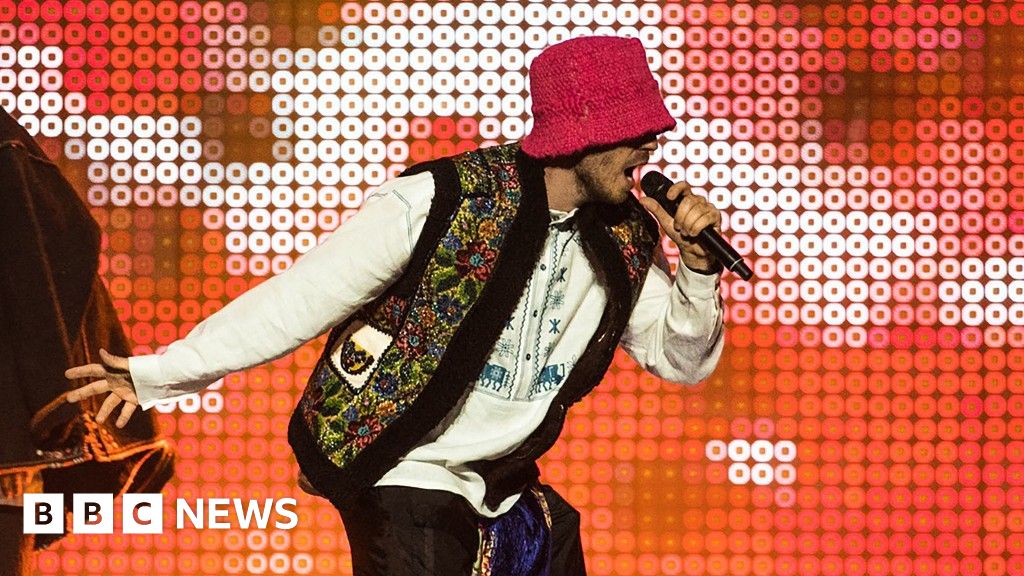 Kalush Orchestra, who are tipped to win the song contest, secured an easy victory in the first semi-final.
www.bbc.com

Notebook said:
First ten through to final.
Click to expand...

next Eurovision will be held in the underground of Azovstal?

No, since Russia won't be participating. But I wouldn't exclude some video with Timati wailing some patriotic stuff through the tunnels while the mad midget is using the hatch as a toilet and they all pretend it's chocolate.

I remember back in 2006 when Lordi won. I was very metal-oriented and in high-school . But ,even so, it was so cringy that I was embarassed

. Colleagues were like ' hey, did you see who won?' but I wanted none of it

Edit: I have to say this, although it's off-topic, but I find it fascinating just to be able to have this conversation. I have a bit of knowledge of how stuff works there, and just on the off chance that you may be misguided or there may be something entirely different behind your posts, I won't get irritated by your posts but instead try to help. But I also feel a moral obligation to tell you that, depending on your eligibility and background , you may want to look for possible destinations. I mean, c'mon dude... we all know western Russia escaped most of the recruiting because of course, but from 100 miles away from Belgorod and Kharkiv, I find it quite impossible that you, of all people, haven't noticed some things. So, just like I warned my conspiracist friends not to take Covid lightly, I have to do this too, but politely. If this continues, there is no way it will be fine there. Between the sanction and the very real problem of a few tens of thousands of the active workforce are planting sunflower seeds down south, there's no way the economy will manage. And don't fall into the trap of thinking that the pro people will be spared, quite the contrary. The only ones who truly escape are those who get away or are able to bribe/cheat the system well enough. And even those are mostly living with a sword over their heads. Rant over
Last edited: May 11, 2022

MaxBuzz said:
next Eurovision will be held in the underground of Azovstal?

The Soviet-era bunkers under Azovstal would be a cool place for a festival once the neighbouring country stops the abominable destruction of civil and industrial facilities.

Sunhillow said:
The Soviet-era bunkers under Azovstal would be a cool place for a festival once the neighbouring country stops the abominable destruction of civil and industrial facilities.
Click to expand...

And human lifes. Young lives. Old lives. All for Putin and a cheap turkish washing maschine.

No it won't be anymore

MaxBuzz said:
No it won't be anymore
Click to expand...

Well, back then , Apocalyptica got to play. I don't even know if they still exist as a band. It's still in the playlist, but along with a lot of synthwave.

steph said:
Well, back then , Apocalyptica got to play. I don't even know if they still exist as a band. It's still in the playlist, but along with a lot of synthwave.

Of course, they are still around, released a new single this year....

MaxBuzz said:
No it won't be anymore
Click to expand...

Of course, in Putinstan, things look a lot more dire now. But don't worry: It can't get any worse.

Don't provoke them, they might compete using the national hymn

And, before the internet fluctuates again at my place, they should also consider this traditional song. Really good stuff, given the situation.

MaxBuzz said:
it's hard to keep track of the change of psychopaths and outright morons in your capitols for this there is a thirty-meter negotiating table
Click to expand...