Less then 48 hours left on the countdown clock for MER-C, MSA's first interplanetary's mission. The rover will be send on a journey to the red planet to study one of the future landing sites for human missions. The landing site is known as the D. Weijers crater.

(Everything in red is not related to the article and is just some personal information I would like to give).

The mission
The rover is a twin of the original MER-A and MER-B rover. This was decided to save costs.
The mission came to life 2 years ago, before the creation of the MSA (for real, I was planning this mission for this years launch window to Mars, and then created the MSA and put this mission on MSA's mission list).
MER-C will land in a crater named "D. Weijers" (yes, my very own crater on the red planet. Got it from my best friend. It was not the original target, but it wasn't too late to change this). After landing and post-landing check-outs, MER-C will begin its 1 year mission to validate the crater as the future landing site for human exploration missions.

The launch vehicle
For the launch, a Delta II rocket was purchased, so that the original launch adapter would be enough to launch the rover to space. The Delta II was assembled of the past 2 months and the payload was hoisted atop of the rocket last week to complete the assembly process. Integration checks were completed the following days to make sure everything is ready for launch.

Future missions
MSA is also working on future missions to the red planet. This includes a data relay system (still under development, same type as the one that will be used for the lunar data relay system), a sample return mission and possibly a small plane.
There are also plans for other destinations, this includes a mission to Venus and a probes to study Jupiter and Saturn. Those missions are still under evaluation and will use the same concept as the MER-C rover: the usage of existing probe designs but with different payloads. 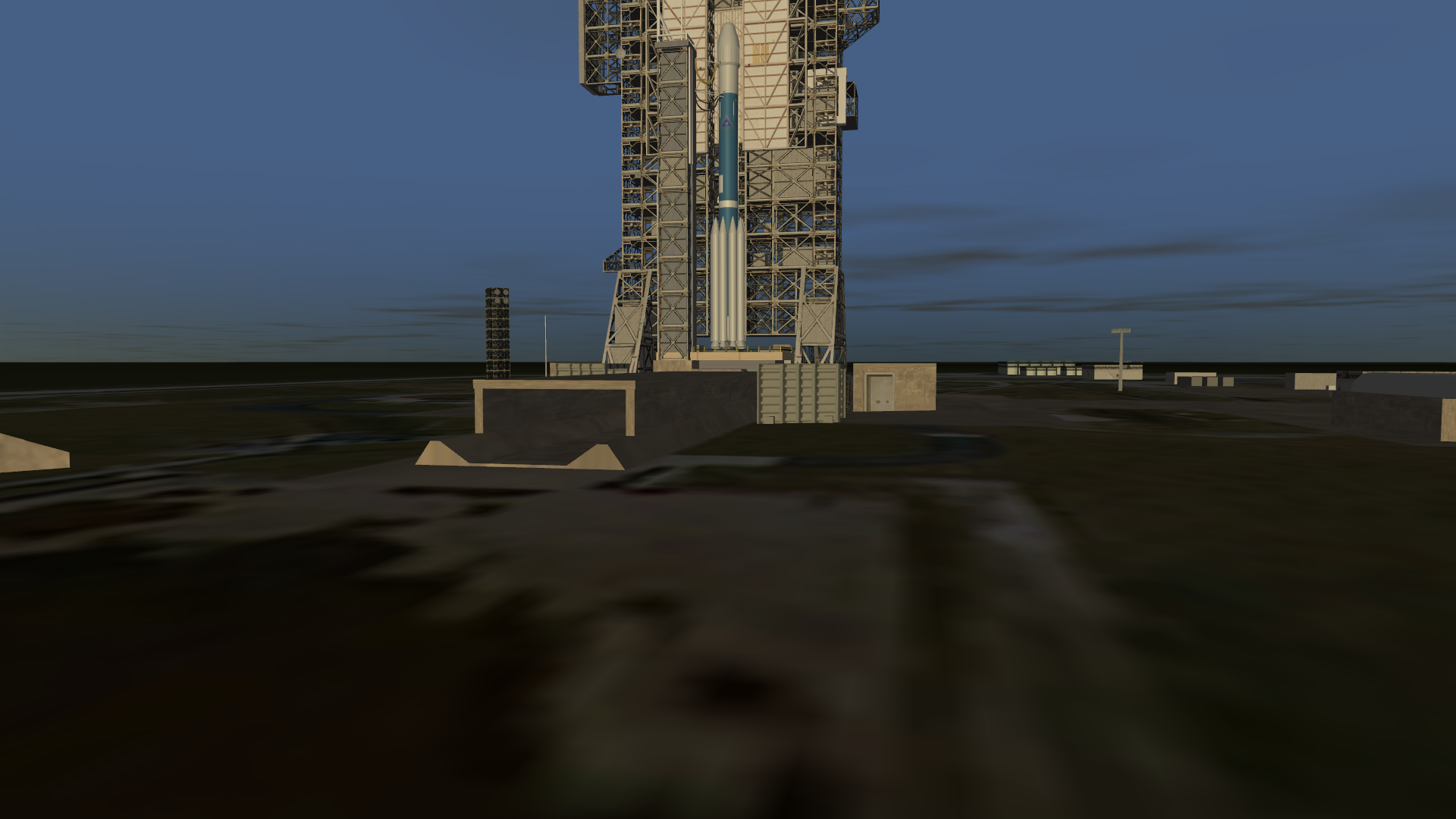 I use my turn signals

Location
Somewhere, but not here.

I'll be keeping an eye out for updates!

I've got to get back into the VSA stuff. Writers block and work have been killers.

Question: Is there still a launch pad that can be used to support Delta II launches? I thought the pad they were using for Delta II launches was taken over and refurbished for launching some other vehicle already?

Thanks, it was a good launch. MER-C is on her way, launch photo's will be posted soon.

I'll be keeping an eye out for updates!

I've got to get back into the VSA stuff. Writers block and work have been killers.
Click to expand...

Thanks! Yes it's hard to find time to fly AND keep everyone who's interested posted (although I really like that, like some sort of "This week @ MSA".
Looking forward to some updates from your VSA

Question: Is there still a launch pad that can be used to support Delta II launches? I thought the pad they were using for Delta II launches was taken over and refurbished for launching some other vehicle already?
Click to expand...