This is my first video on Orbiter to publish on YouTube. This is just the Atlantis final approach in Orbiter 2016. I will upload more videos if I can. It should be noted that I have recorded the simulation through a smartphone via Google Remote Desktop. If I can get a program to directly record the simulation, then I will reupload the video.

Fly over the Martian base​

For the past few weeks I have been working on integrating the Block I AGC emulator into NASSP, with the goal of flying the Apollo 4 mission using the original AGC software Solarium 54. The Block I emulator was not previously supported in NASSP due to the various differences between Block I and II. In fact I found it too difficult a task to support both Block I and II in NASSP next to each other. So what I did instead was start a branched off version of NASSP, rip out all the code for the interface between the Virtual AGC and NASSP and start (mostly) from scratch implementing the Block I emulator and its interface to NASSP. I have no intention of merging this into the main version of NASSP, but the code for this branch is available under https://github.com/indy91/NASSP/tree/BlockI I have also not made any attempt to change the appearance of the cockpit, so the panels and the DSKY are all still looking like the Block II CSM. Lots of things have been changed in various subsystems as compared to Block II, but I have only changed the code to the point where it is enough like Block I to work with the Block I AGC. So it isn't a true, full simulation of a Block I CSM. At least not yet.

The main challenge in NASSP was getting the AGC to talk to all its peripherals, the IMU, CDUs etc. I also had to implement the quite complex Mission Control Programer (MCP), which was a CSM system that automated all the tasks the astronauts would normally do. It was flown on AS-202, Apollo 4 and 6 and the AGC also uses it as its interface to command various things in the spacecraft.

The video covers the first half of the mission from turning on the AGC through the (not-quite) TLI maneuver and the first of two burns of the Service Propulsion System (SPS) of the CSM. Part 2 is coming soon and it will cover the second SPS burn and reentry.

Looking to the future, it should be not too difficult to also simulate the Apollo 6 mission as it was using the same AGC software version. The main difference between Apollo 4 and 6, as planned, is the TLI maneuver, which on Apollo 6 would have been the full duration TLI maneuver taking the spacecraft to the Moon, if the CSM wouldn't separate and burn its engine to come home sooner. And with some restrictions even the AS-202 mission could be flown with Solarium. AS-202 used a different version of the software, which I believe still exists in rope module form, but is not currently available as a binary file that can be run by the Block I Virtual AGC emulator. But I believe the sequence of events is quite similar, even if the trajectory is very different from Apollo 4 and 6. There are two additional, very short duration SPS burns that AS-202 did as compared to Apollo 4 and 6. The code for this actually still exists in Solarium, but is "disabled". So either I find a way to "enable" it or just skip those two short burns.

I hope you enjoy the video!

Soumya-8974 said:
If I can get a program to directly record the simulation, then I will reupload the video.
Click to expand...

Windows should be able to do it, no need for a specific program.
Try to press Win+G and see if it brings up the Game Bar. 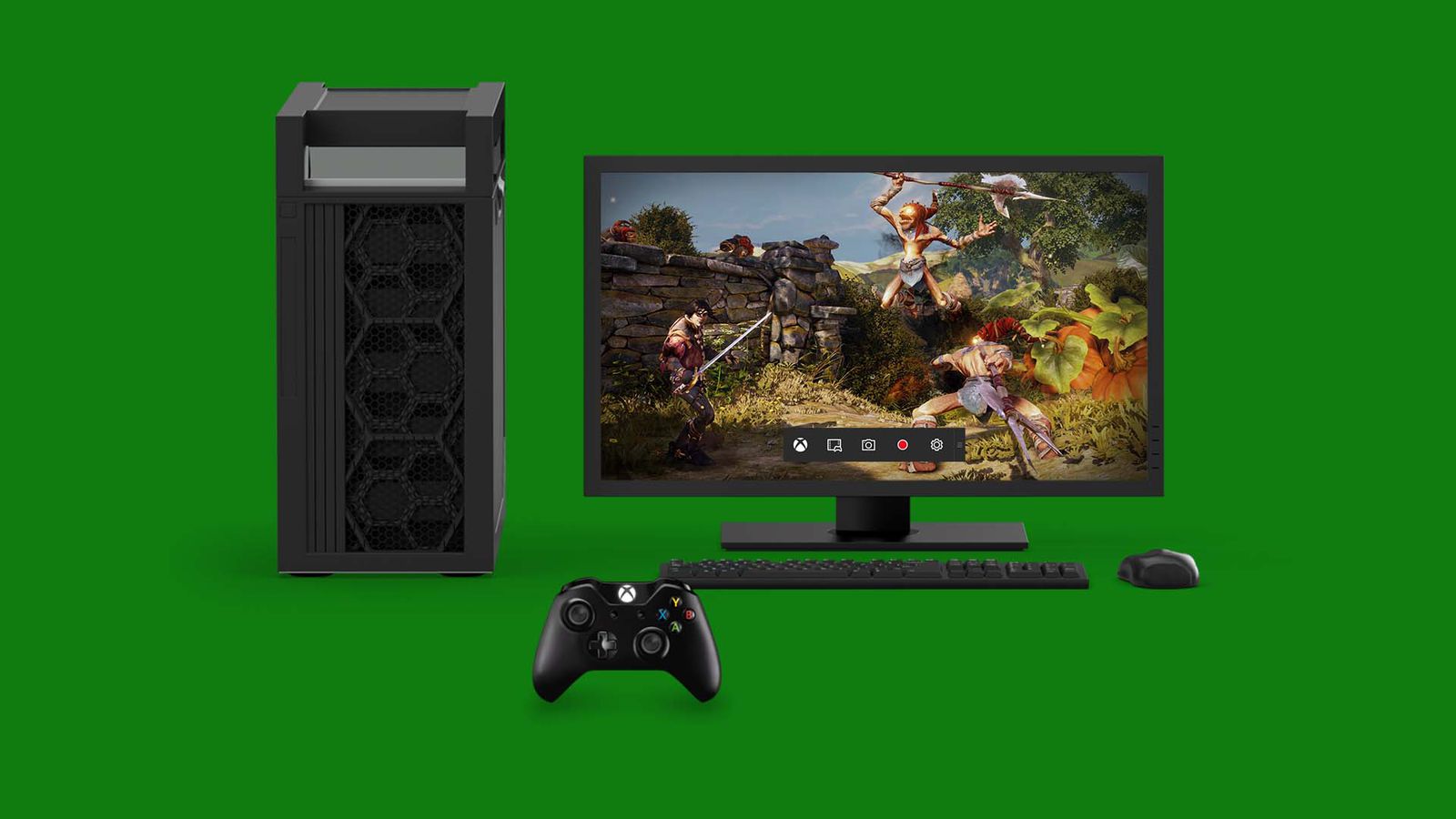 Gaming is one of Microsoft's areas of focus in Windows 10, with features like a preinstalled Xbox app for connecting with Xbox One and Xbox 360 users, Game DVR for taking screenshots and recording...

And here is part 2 of the Apollo 4 video, including the second SPS burn and reentry.

Getting ready for the Apollo 7 realtime simulation.

You are all invited.

The second part of the trip to the top of Mount Olympus, return to the base

Progress on the XR2 crew addon that I'm working on. See the Addon Development thread or the video description for more details.

Time for another Real Time stunt!

You are all invited!:

I made gravity debree scene in orbiter:

General_Mile_1 said:
I made gravity debree scene in orbiter:
Click to expand...

Did a simple video with no editing.

Nice job Ford! Do you suppose those two brought towels with them? (never leave home without one myself)
I wasn't able to watch the whole thing as the Mrs. Cruiser called me away, but everything I saw was nice with smooth (and deliberate) transitions/cinematography.
Some Orbiter videos give me vertigo.
Last edited: May 29, 2022

Well, ready for the flight of the Spider? 7 days to go. All invited!


Best regards,
You must log in or register to reply here.

From old to new links

G
Problem How to EVA from XR5 Vanguard to ISS