Hi I'm new to all this but i keep getting this error message UMMU 2.0 not properly initialized on some of my scenarios. Any help would be appreciated. Thanks

Welcome. So for 2016 UMMU does not work. The shuttle does have EVA. Which scenarios?

For the MIR mission. A new vessel needs to be made. It would consist of the double space hab and "long ODS".
https://flic.kr/p/LKf4rw With this vessel then eva can occur thru the tunnel hatch. 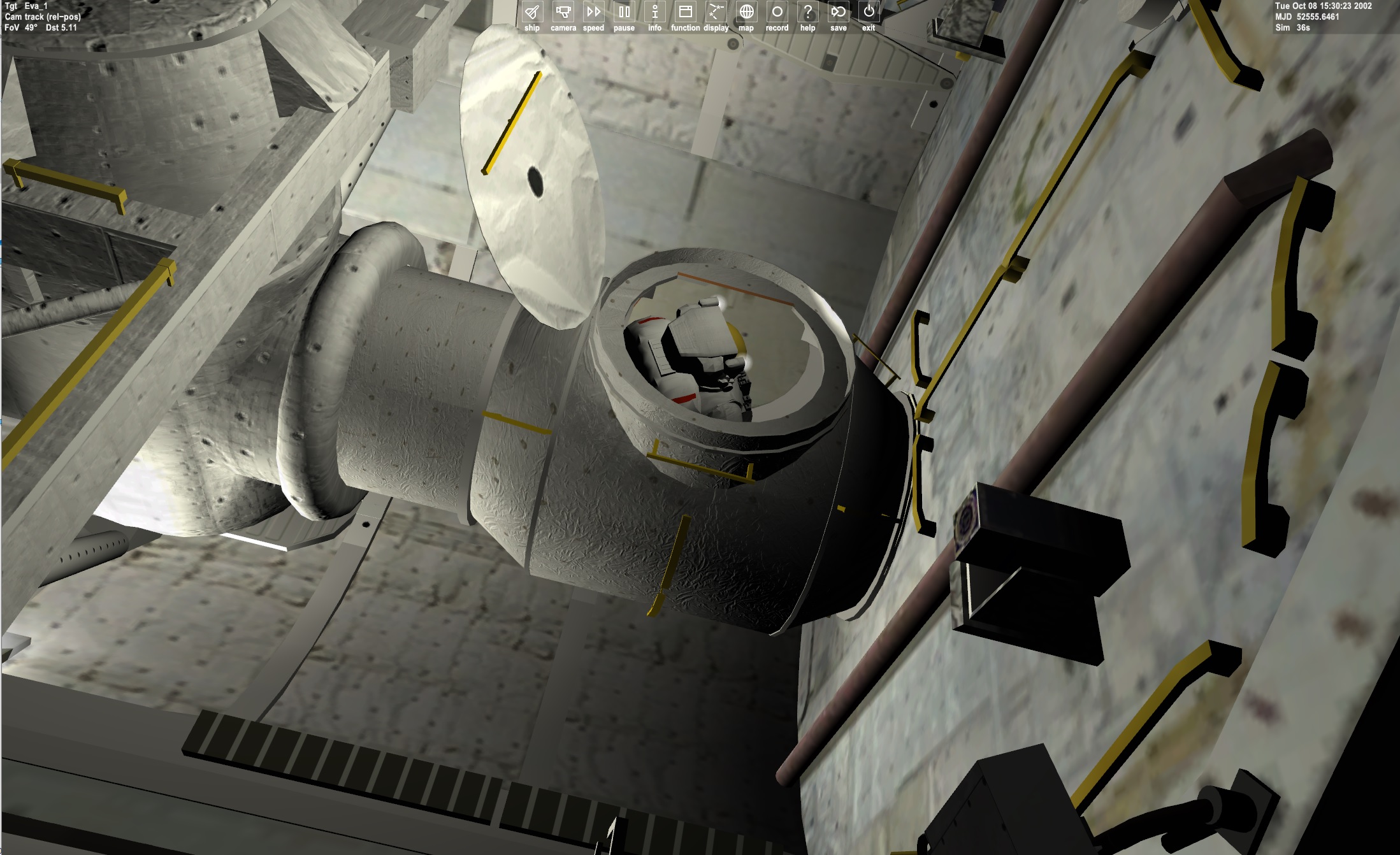 and sts 71 has a different module is the aft. More like the spacelab

STS-71 did carry a Spacelab module on its cargo bay unlike later Shuttle-Mir missions, while STS-76 carries a single-configuration SPACEHAB module

Atlantis will launch seven crew members -- five U.S. astronauts and two Russian cosmonauts -- and, in its
payload bay, a Spacelab module and an Orbiter Docking System for docking with Mir. The Orbiter Docking
System is a cylindrical airlock with a Russian-built androgynous docking mechanism on top. The Orbiter
Docking System will be carried on all docking missions. For STS-71, Atlantis will dock with an identical
androgynous unit on Mir's Kristall module.

no spacelab or hab,


So I don't know if the ODS for MIR is the same as the default ODS?

I don't know if we have the docking module for MIR 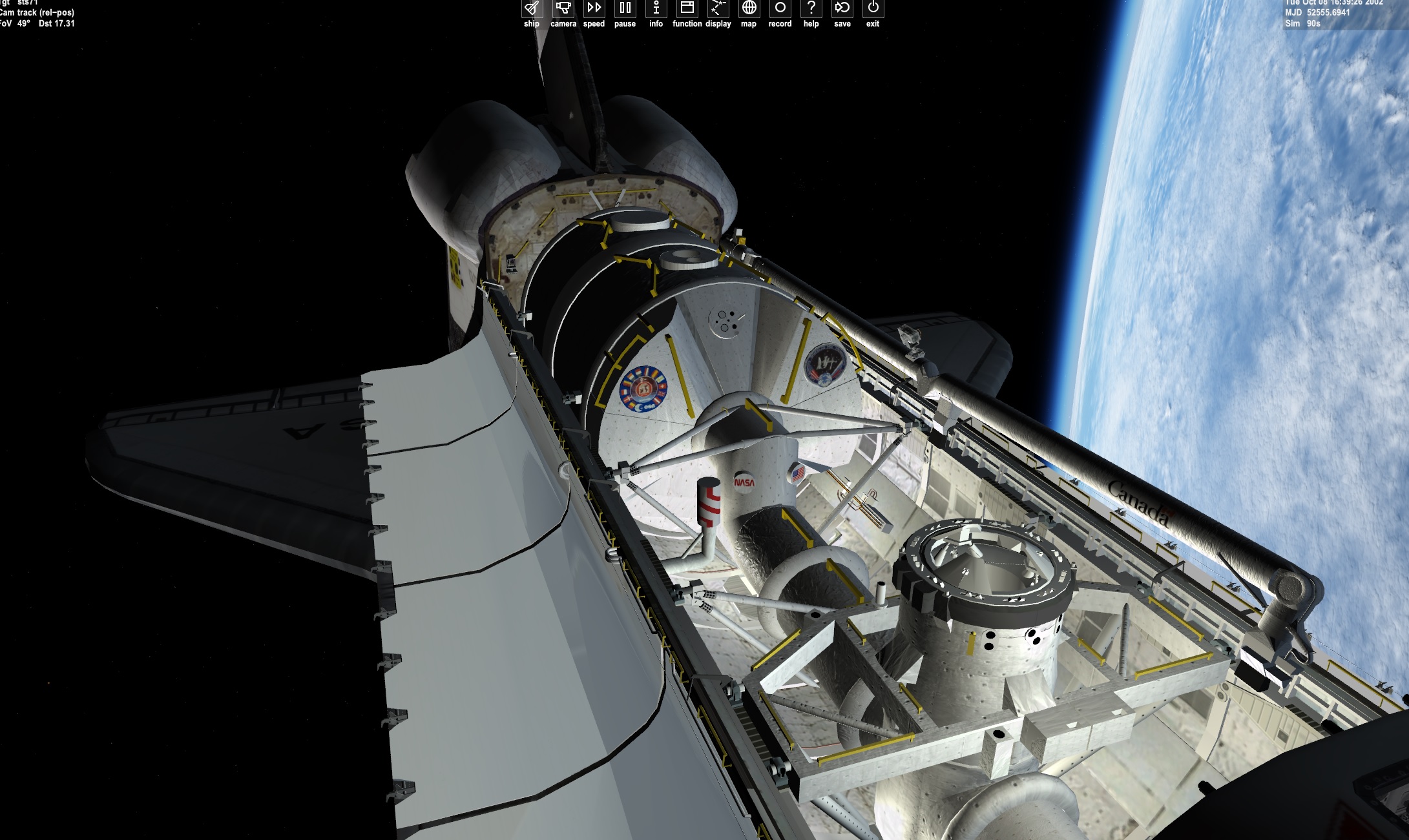 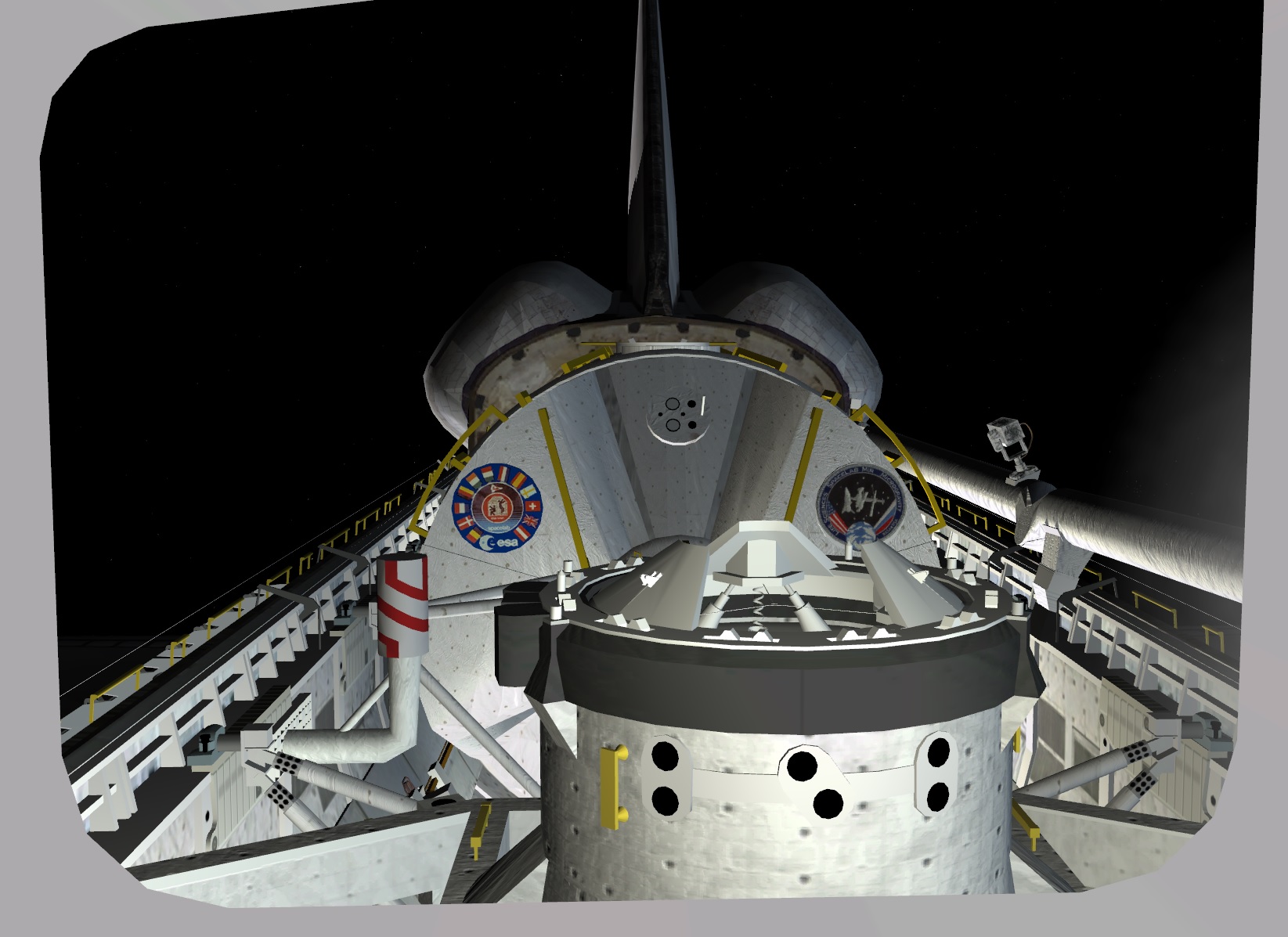 I used the spacelab and changed the emblem.

I think I need to add a dockline. That way you can adjust the dock position.

gattispilot said:
I don't know if we have the docking module for MIR
Click to expand...

If I understand this correctly, there are two versions of the Mir Docking Module are made, one by MaxBuzz and the other, older version by Thorton

my Mir Docking Module will need to be adjusted to fit MaxBuzz have you released your MIR?

Working on adjustable dock from scn. 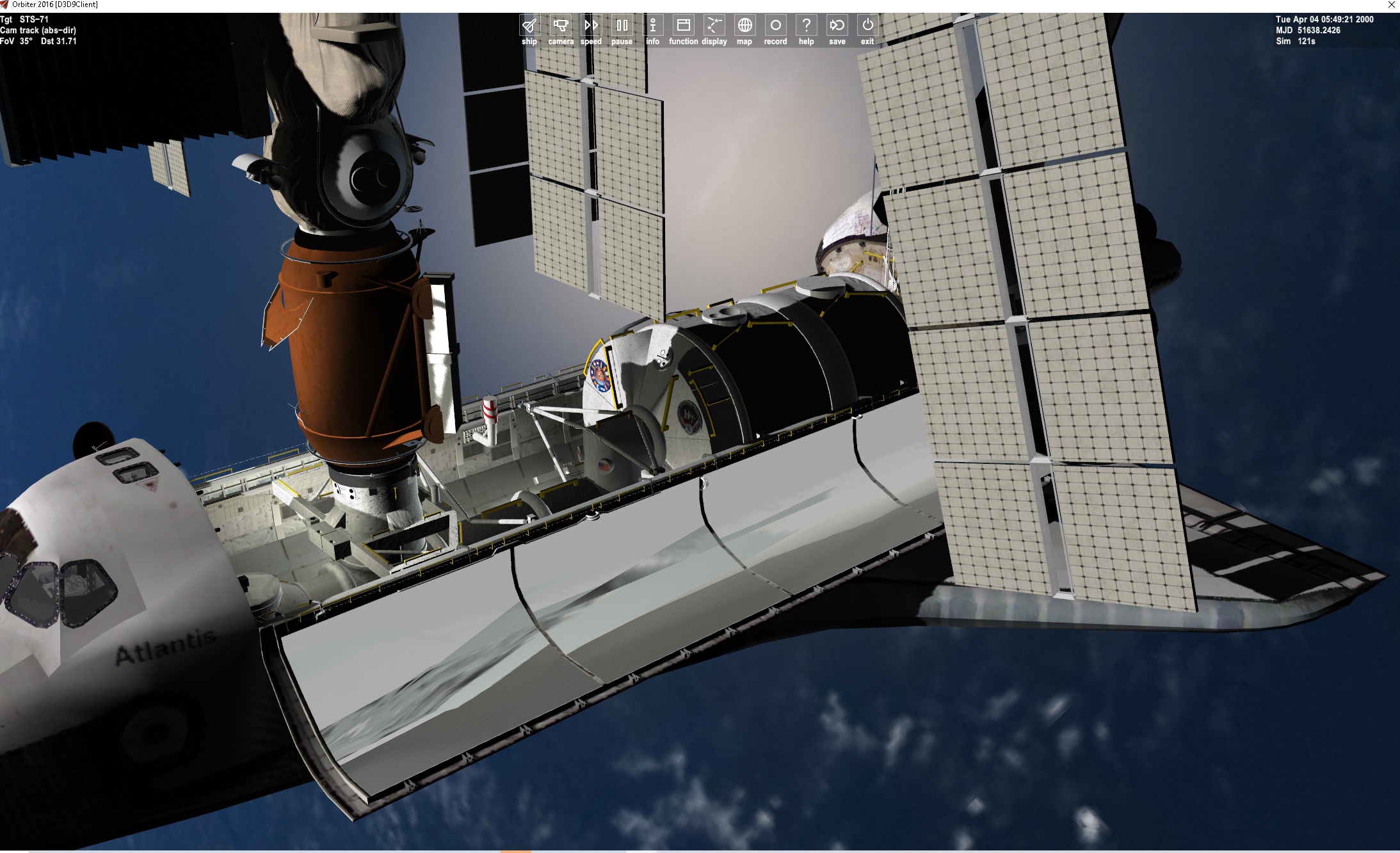 The dock info is wrong. BUt not sure if the shuttle or docking module?

If you want I can make the adjustments. The cargo bay needs more stuff.

I think Post 459 is his latest release of Mir

I fixed it Mir Docking Module, I will post the update as soon as possible but I think something is wrong. 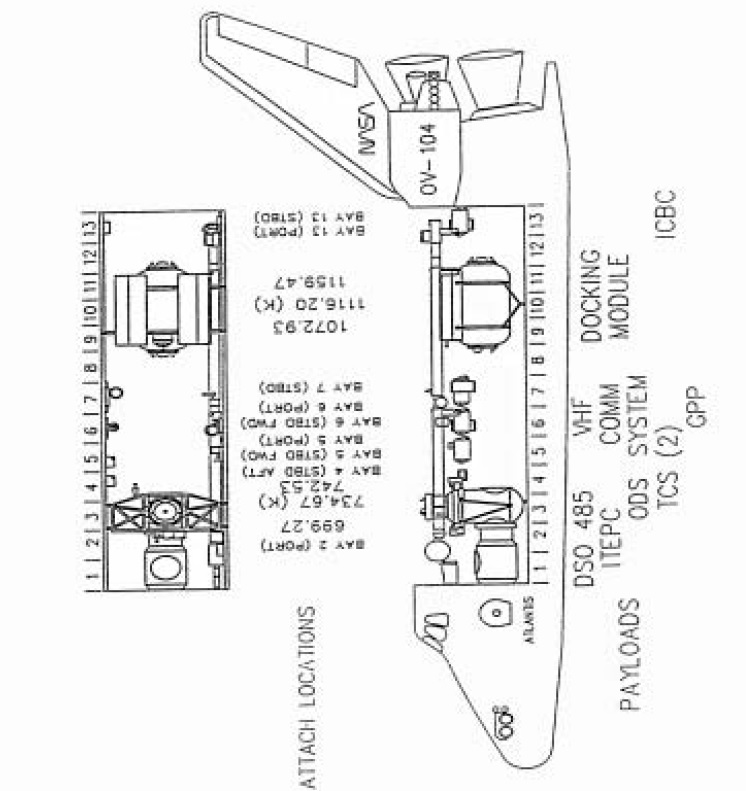 gattispilot said:
Looks good. I may need to add things to it, rms attachments,..... be able to attach items?
Shuttle dock info
Click to expand...

I will be glad if you add something of your own 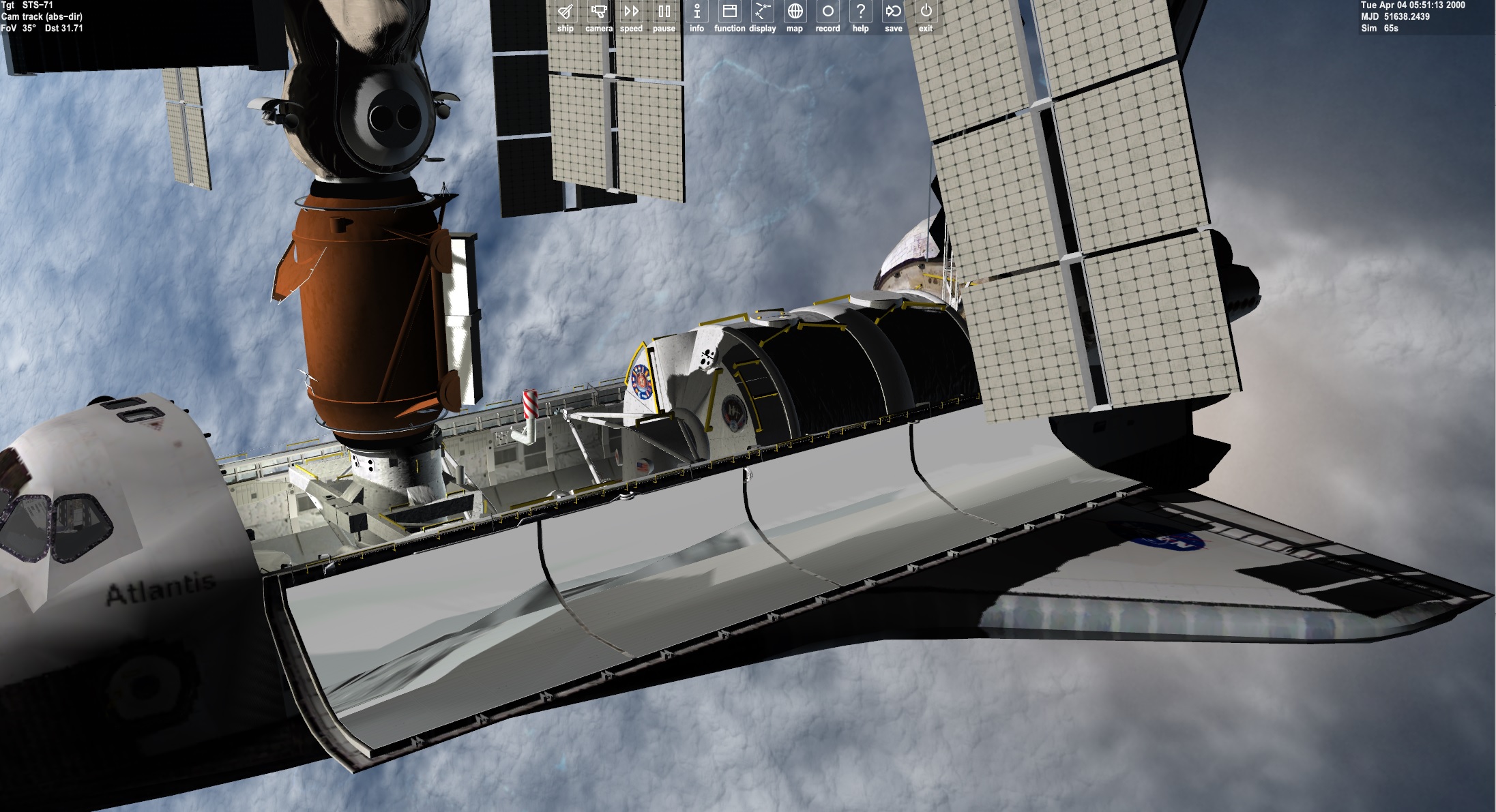 here she is undocked at the first
then docked. 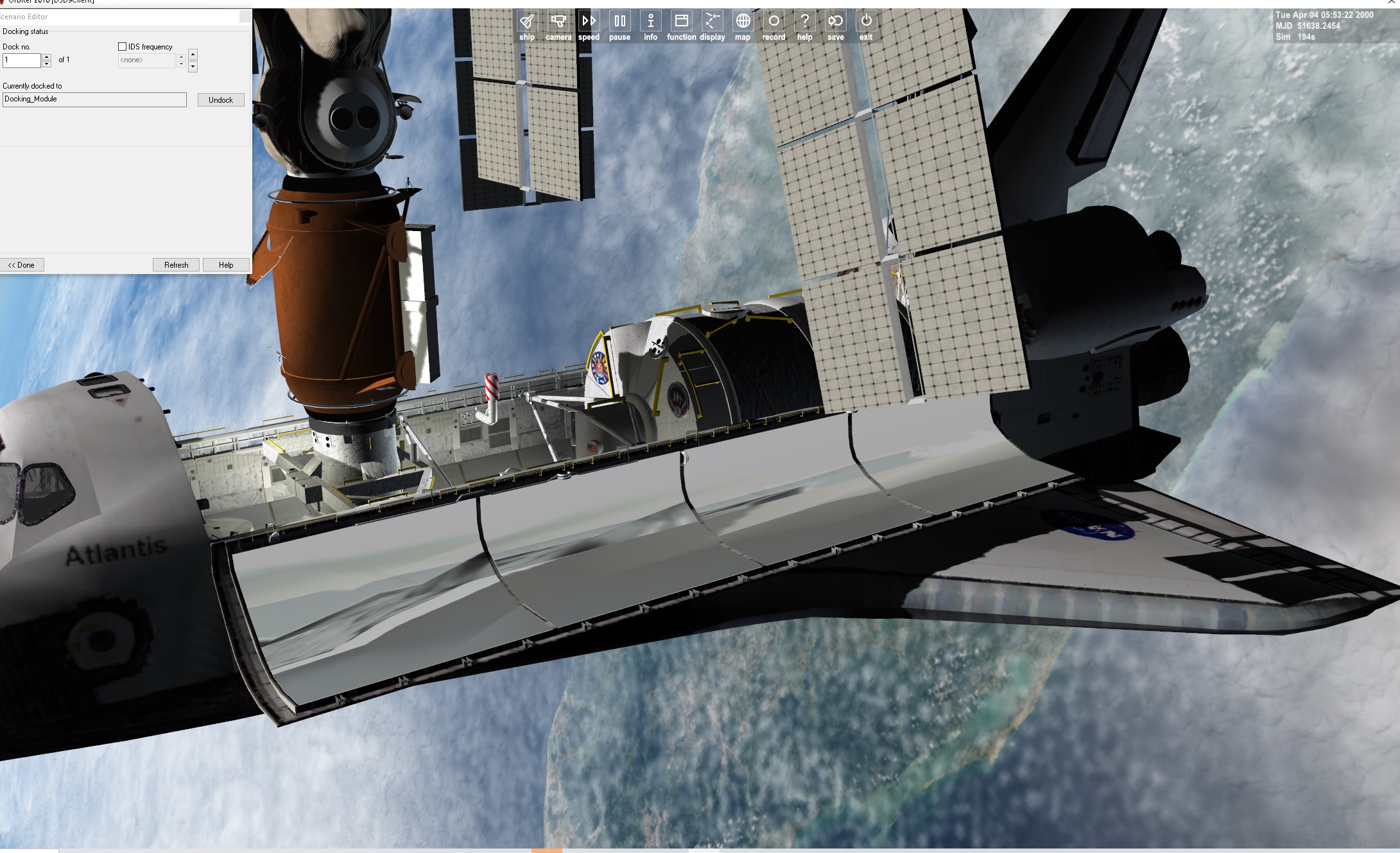 So alignment looks good. But then if I restart a CTD.

I don't have a simple solution for this. Except for make the dock info in the ODS. and just attach an ODS to the shuttle and then dock to the ODS attached to the shuttle. 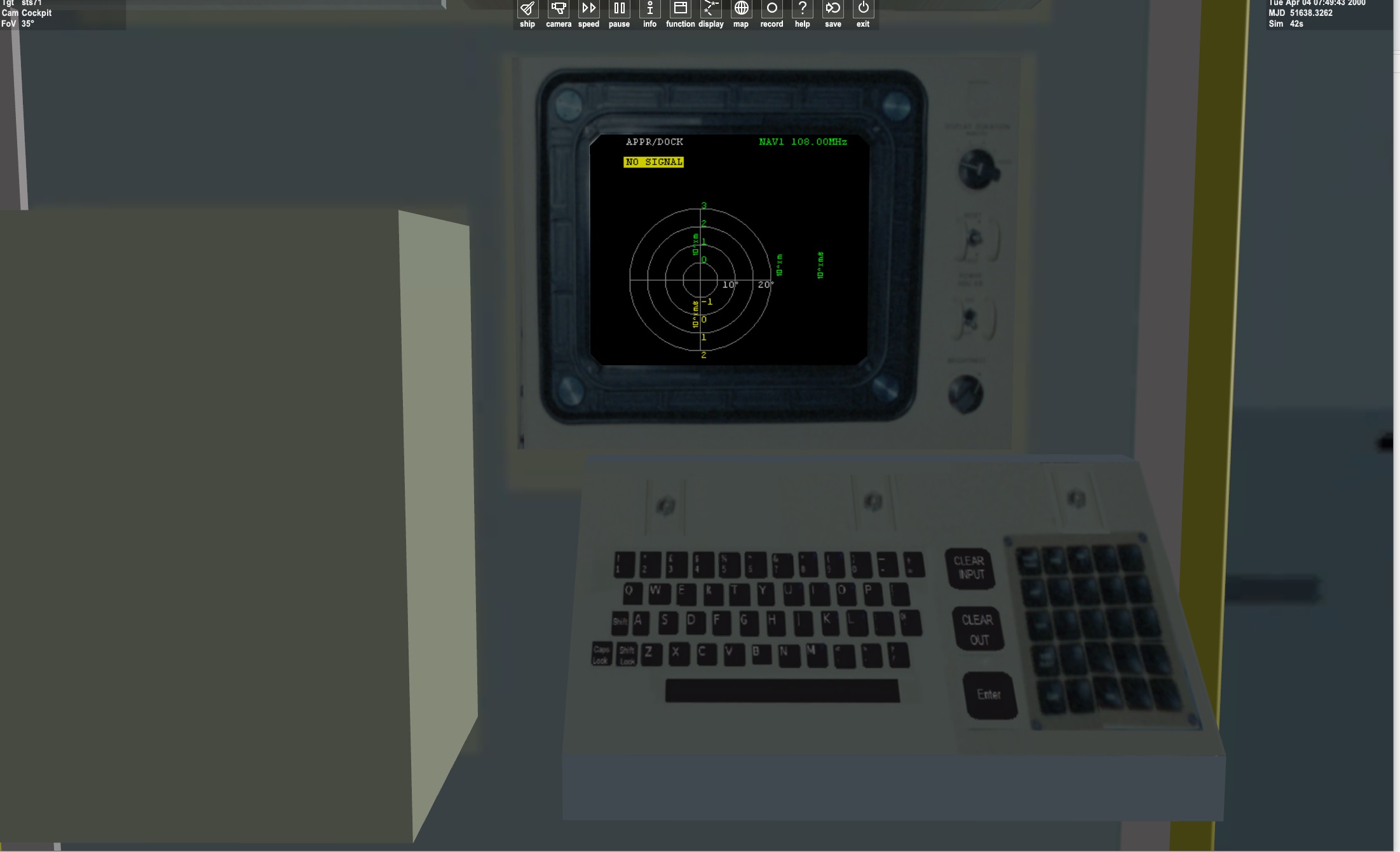 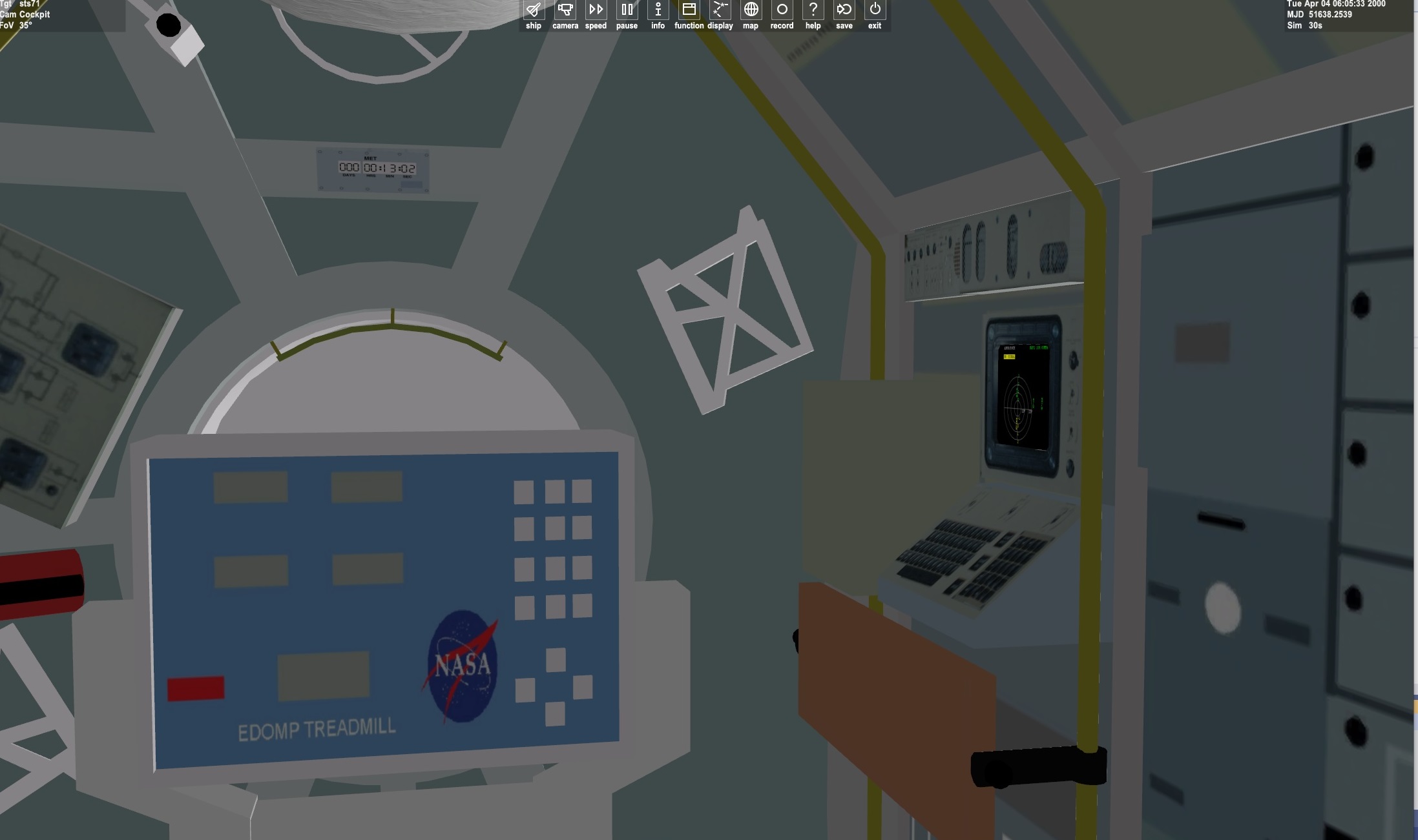 sts 71 docked. I think the dock info is wrong on the MIR? 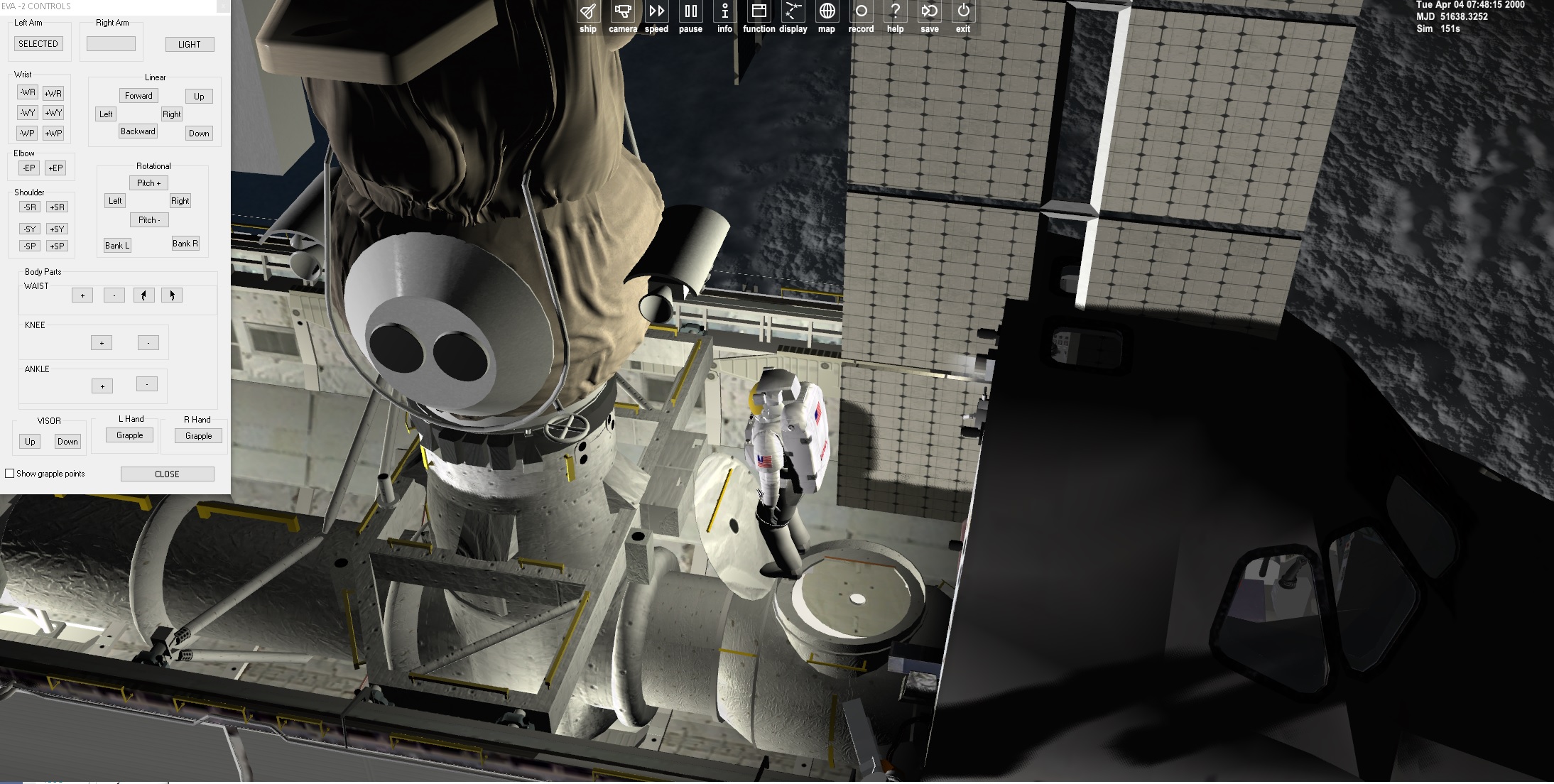 I made a dock on the sts 71 payload and then docked but no change. So for me that isn't working.

I can change the dock parameters from the scn. But if docked at the first it is the default setting. Then when redock it is the correct ones

gattispilot said:
STS-71 docked. I think the dock info is wrong on the MIR?


I can change the dock parameters from the scn. But if docked at the first it is the default setting. Then when redock it is the correct ones
Click to expand...

The Kristall module (the one where shuttles approach to) is temporarily relocated to the front docking port of Mir during the STS-71 mission, maybe that module was located on one of its side ports during that scenario.

So the MIR set up is wrong?

I fixed it a long time ago. scenario 1995 2 (Spektr Atlantis) repeats famous photo (update the assembly)