Putting a face to the name

This is me, circa fifteen minutes ago. 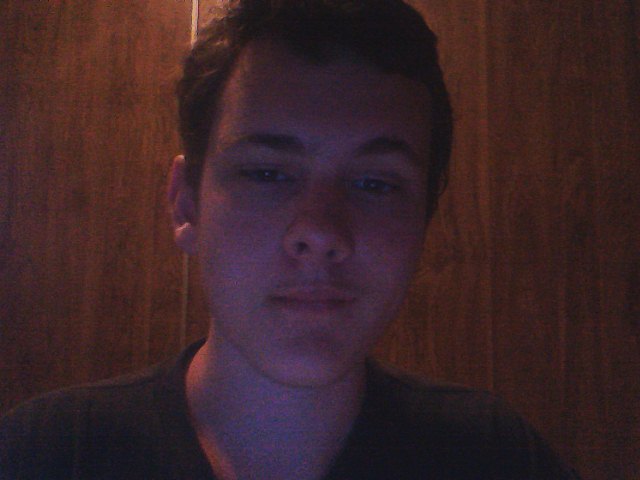 Oroosd said:
hi! its me

I see you're a Red Sox fan. Not too much to cheer about this season. :facepalm:

Location
Middle of no where and its cold

Taken about a year ago
S

OK, let's see if I did this right. 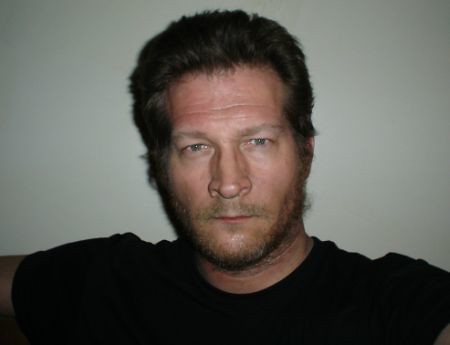 I'd love to put a clickable thumbnail here, but I don't know how to do that.

I don't know about that, but no one will tell you to your face.
S

Donamy said:
I don't know about that, but no one will tell you to your face.
Click to expand...

Well - if I'm interpreting your response correctly; you're saying I'm a rough-looking person. Well, I am - and trust me; it is neither arrogance nor hubris when I state that both my skills and toughness match that picture. I live at the lowest levels of society; my neighborhood is a slum. Where I live, I am forced at least once a week to fight to defend myself and others. In the five years I've lived here, I've engaged in more than a hundred physical confrontations; at least a fifth of those involved weapons. Of all the murders committed in Edmonton in the past year, more than half have been committed within two blocks of my apartment. This single fact has given me the aspect you see in the picture.

Still; don't be fooled. I'm a drunk and a fighter; that is true. But my primary interests are in arts, culture and music. Other apartments in my building blare hip-hop and gangsta-rap; mine has opera and Gershwin floating through the paper-thin walls. I love musicals; I melt into tears when watching Mary Poppins or The Sound Of Music. I thrill to Cats; and can sing most parts verbatim.
Don't judge a book by it's cover; as the old saying goes. I'm everything you see in that photo; I'm also a lot more.
:thumbup:
Last edited: Jan 19, 2013

lol... the Jackal Switch is hilarious

Think I owe you guys a picture of myself after having been on here for the last five years! Me, my cousin, and Atlantis.

Donamy said:
I don't know about that, but no one will tell you to your face.
Click to expand...

That, and the fact I read your intro.

Hi again. Sorry for my response Donamy; I haven't actually clicked this link for a few weeks but it seems that I did what I so often do: take an idle comment way, way too seriously.

Sorry about that. It's true I lead a very violent lifestyle but that isn't the point of the 'putting a face to the name' thread. I reacted strongly to a simple comment a normal person would have simply smiled, shrugged off and perhaps posted a humorous response to.

I'm afraid I don't have those skills. Actually; I do - but they're generally overwhelmed by the defensive skills I've developed from living on the street. Oy - I'm slowly returning to something people can call 'civil' but I'm well aware I'm not there yet. Soon - I promise. I'm trying hard.
D

Figured I'd put a more recent image. Me at my previous office. My girlfriend says I always look too 'serious.' In this image, I have to agree with her LOL

Taken last autumn when I had a lamp very close to my face on my desk. I thought it was a good moment to take a decent picture of me :tiphat:

Orbiter-forum: the IMASA, the Incidentally Men's Association of Spaceflight and Astronomy

Pic is from last year, but my face still looks pretty much the same: 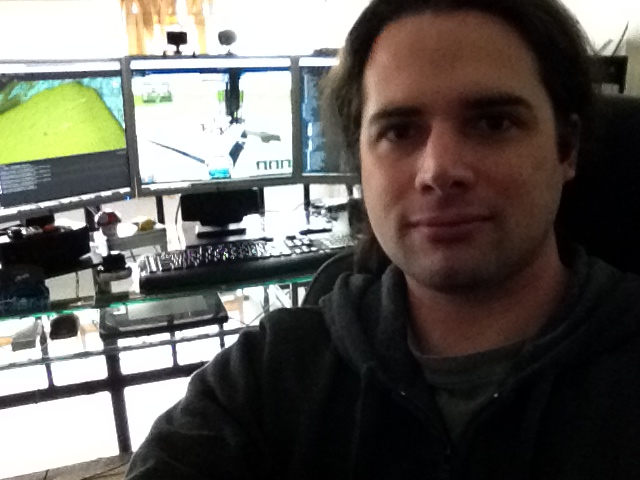 I believe that since I had taken up about 15 kg since I posted my face here, it's only apt for me to give a more accurate reference of how I look today, and hopefully in another year I can wean off all those fat away.

Location
Flying an air liner to the moon 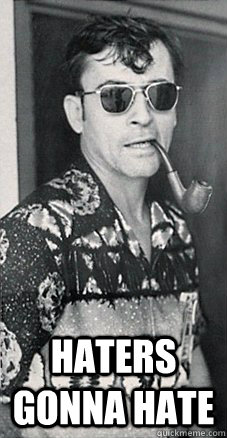 R
Introduction to myself