Was the budgie a Nirvanah fan?

Notebook said:
Was the budgie a Nirvanah fan?

My uncle's parrot used to make noise and become agitated whenever Metallica was playing in the house. But then again, I'm not sure if a budgie is a bird.

Yes, definitely a bird, good mimics usually. My Aunt had one, and it used to say "Who's a pretty boy?"
Not very well though.

I was looking at xkcd 887 (Future Timeline), and noticed that in 2057, there would be a 150-person Japanese Mars colony.

I was intrigued like I usually am with the ambitious Japanese space plans of the past, especially because it was about Mars and not just the Moon, and tried to look more into it.

But I only found it on EBSCOhost, which hosts academic articles but only through public/university libraries. And it wasn't even available even though I was at a university.

There was only an abstract of the article from October 1990.

Reports on the fourth Case For Mars conference held last June in Boulder, Colo. at which Yoji Ishikawa, a scientist from the Ohbayashi Corporation of Japan declared that there would be 150 Japanese settlers living on Mars by the year 2057. Controversial views from other Japanese participants.
Click to expand...

edit: I did find something in this document from 1997 along with a very low-res illustration of the Mars colony (page 17 of 44)

MARS HABITATION 2057
Mars, the red planet, may someday soon become a second home for mankind. At Obayashi, we looked into the future, to the 100th anniversary of Sputnik, the first artificial satellite to orbit earth in 1957. And we devised a Mars Habitat for adventuresome space colonists in 2057. The habitat is located at 20 degrees north and 70 degrees west, near Kasei Vallis, close to Olympus Mons, the largest volcano in the solar system, and to Valles Marineris, which stretches for 4,000 km.

The habitat consists of a pressurized dome-shaped terrarium, capsule-type living quarters, a Martian farm, and so on. It is designed to support 150 people. Mars has an atmosphere, ice, and arable soil. Its natural resources could provide for human existence without supplies from Earth. Even oxygen, carbon dioxide, and water could be processed from the Martian environment to supply the habitat and its people.
Click to expand...

Re my Petrol in Diesel episode a few threads above,
Just had the AA(Automobile Association, UK breakdown service) Fuel Assist van around. Rob, the man with the van, drained and re-filled the tank, bled through to the HP pump, and started up.
To my great surprise, its running as smooth as it ever has and the paraffin smell has gone.
The racket it was making, I was sure it had serious damage, but it seems not.

Location
Somewhere, but not here. 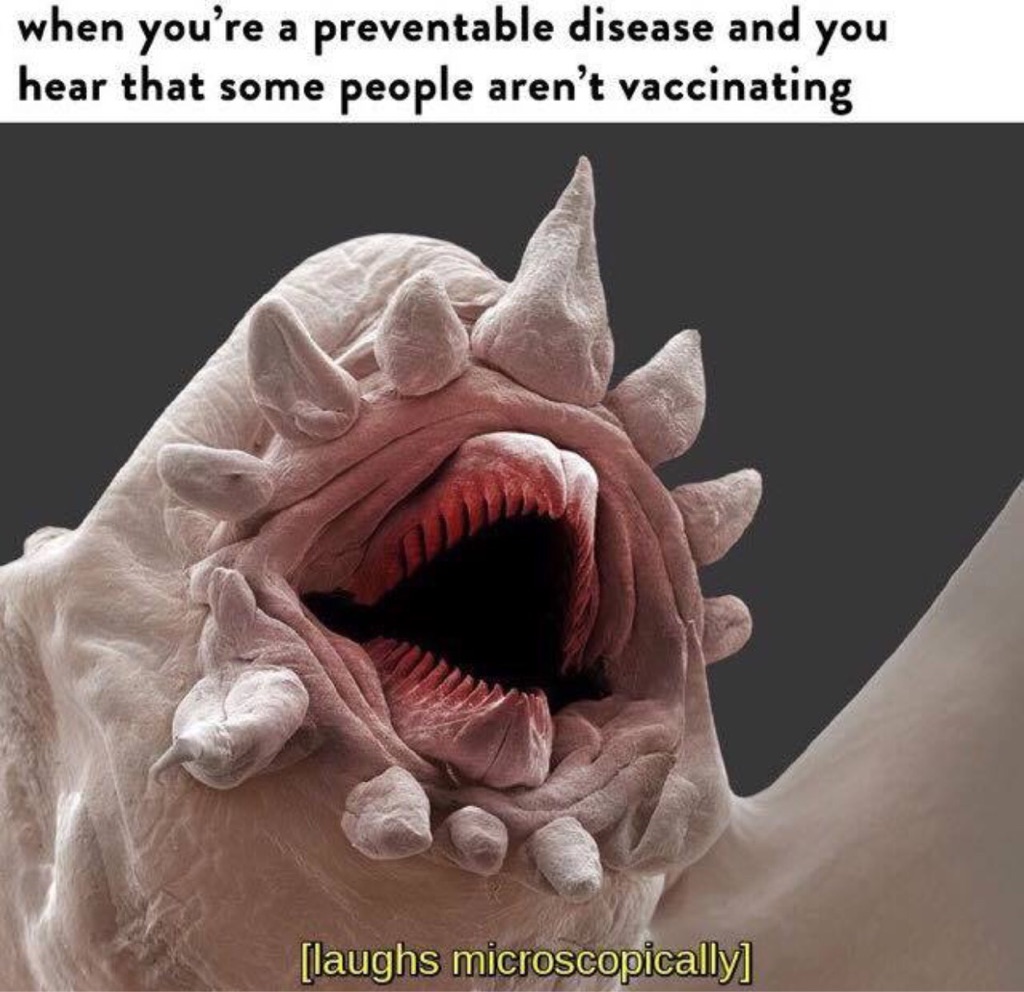 I appreciate the message, but that's a deep sea worm... and looks like it was designed by H R Giger. :lol:

Anyone know what this ship is? Saw it sailing into Les Sables d'Olonne, in western France. . First time I ever saw a military ship, and I would've loved getting closer to it. Tried to match it against active vessel classes of France as listed on Wikipedia but without a clear match.

I see no obvious weapons, maybe it's a research or ELINT ship from another European navy? That's one way of getting interesting in space, I guess...

Speaking of which, Space Jam's website is still online.

A couple of days ago, in E:
https://gfycat.com/SecondaryInnocentHapuku

Was engaged in some exploration/resource searching when I noticed the crater rim's shadow creeping up during sunset. Had way too much fun "riding the wave" for far longer than I would care to admit.

So just got my laptop computer back from the repair shop.

Lesson learned: do not spill wine on your keyboard!

Andy44 said:
So just got my laptop computer back from the repair shop.

Lesson learned: do not spill wine on your keyboard!
Click to expand...

I was astonished to find that Stolichnaya vodka fixes sticky keys very nicely.

It was a really good party.


mojoey said:
I see no obvious weapons, maybe it's a research or ELINT ship from another European navy?
Click to expand...

In the USAF this type of ship is called a 'target'.
L

Andy44 said:
Lesson learned: do not spill wine on your keyboard!
Click to expand...

But how else would I run Windows apps?

New wine belongs on new keyboards! ...or something like that, wasn't it? :shifty:

jedidia said:
New wine belongs on new keyboards! ...or something like that, wasn't it? :shifty:
Click to expand...

Mine bravely weathered spillages, but a while ago the lower part of the keyboard stopped responding . (probably unrelated) So I'm using a USB keyboard instead, which is something I did often anyway as it had a numpad (apparently a whole keyboard is cheaper than one of those usb numpads, for reasons unclear)